Red Alert! A Period Emoji Is On Its Way Over the past five or so years, you’ll probably have noticed your standard text conversations give way to a real hybrid of words and small, often hilarious, pictures that help to capture the essence of what you’re saying (or help a text come across as slightly less passive aggressive—but that’s a conversation for another day.)

There’s pretty much emojis for everything; including a salt shaker, lacrosse stick, an egg timer and even a coffin—but nothing for a woman to use when Aunt Flo comes a-calling, until now.

It might not be life-changing on a global scale, but the announcement that the Californian company which manages and regulates emojis are adding a period to their line-up is a big step forward in normalising the conversation around menstruation. And pardon us for saying—but it’s about bloody time, too.

A Campaign For Digital Inclusion

The period emoji comes after a long campaign by humanitarian organisation Plan International, who want to destigmatise menstruation by making sure it’s included in our "digital vocabulary".

Plan International's survey of around 2000 young UK women found that about half believed a period emoji would help them talk about their period with their nearest and dearest. 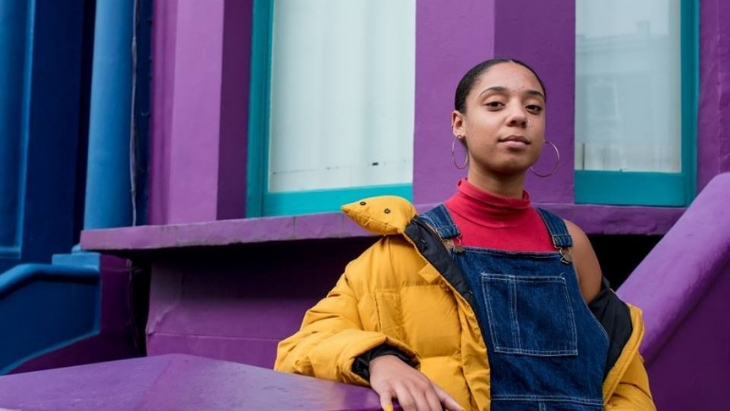 Plan International's Advocacy Director in Australia, Hayley Cull, contends that adding a period emoji is a small but important step in normalising periods. ”We're thrilled that Plan International's campaign has been successful. 800 million women have their period every month, but we still think of this as something shameful. So we really need to smash the stigma surrounding periods and that starts with talking about it more openly” Hayley told Hack.  She continued, “we know that emojis are part of our digital and emotional vocabulary, and [a period emoji will help to] transcend cultural barriers.”

The emoji, which will be a red droplet of blood, was not the design favoured by a Plan International vote. A droplet of blood on underwear was the favourite according to the vote, however, was ultimately knocked back my Unicode.

While it’s a small victory, it’s definitely meaningful, especially alongside recent happenings like the repeal of the tampon tax. However, there's still a long, long way to go.

The new emoji is expected to grace the emoji keyboard with its presence in the next few months, alongside other diversity and inclusion wins—like a guide dog, a wheelchair, a sari and an ear with a hearing aid. Hear hear!