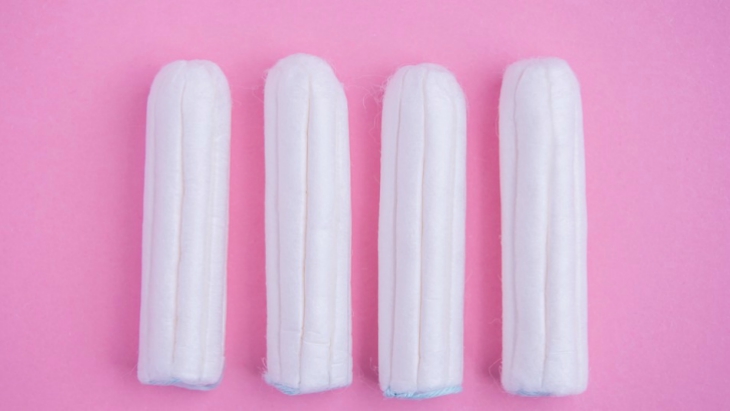 Do you hear that? It's the sound of Australian women whispering to themselves, "finally". As of January 1, 2019 the 10 per cent tax on tampons and pads was removed, meaning these items are no longer deemed a "luxury item" by our pollies.

What Does This Mean?

Offically, the removal of GST on feminine hygiene products means lowering prices by 10 per cent.

It will cost the government $30 million a year in lost revenue.

Many other health items are already exempt from the GST, including nicotine patches, sunscreen and even Viagra.

Greens Senator Janet Rice, who has been campaigning against the tax celebrated the decision.

“This is a huge win for all Australians who menstruate and shows the power of grassroots movements when we work together,” Ms Rice said.

“I’m so pleased that finally, both major parties have listened to the huge groundswell of Australians who knew from the start how sexist and unfair this tax was.”

“This unfair tax on sanitary products should never have existed in the first place, especially when other items like condoms and Viagra were not taxed.”