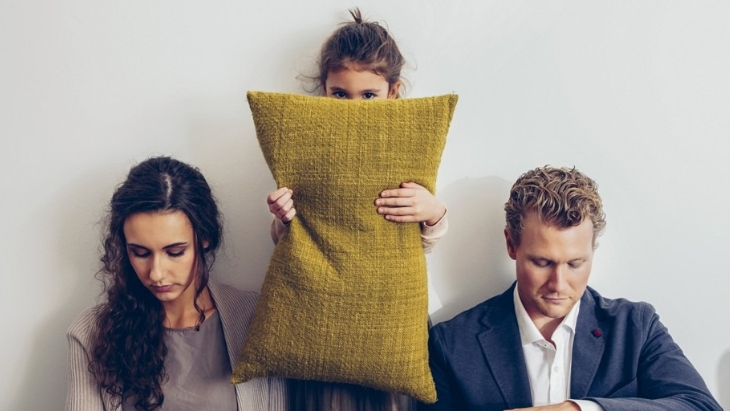 While we don't like to be the bearers of bad news here, statistics show that one in three Aussie marriages end in divorce—which is pretty sad we think you’ll agree.

Another thing we think you’ll agree on, however, is that the overwhelming majority of divorced parents want their split to have as minimal impact on their offspring as possible. The good news is that according to new research, there’s an ideal time for you to part ways with your sullen spouse.

Research by University College London has been the first major study to assess the emotional impact of splitting upon children, and the results were pretty surprising.

The study has found that the greatest risk of there being negative repercussions; usually manifesting in bad behaviour and disobedience, tend to come if the child’s parents split up while they’re in late childhood and early adolescence. 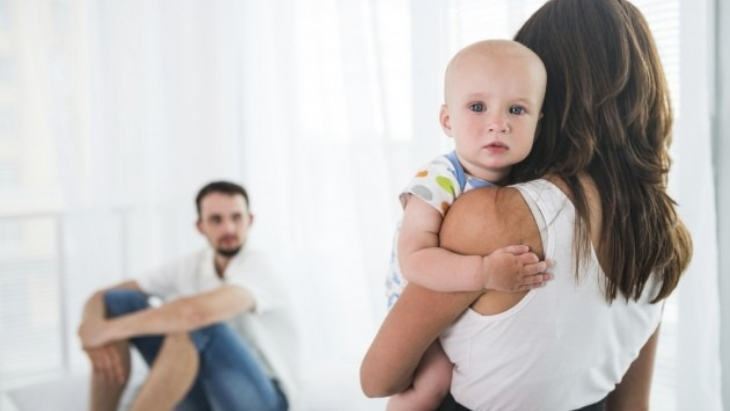 The analysis of 6,000 children born in the UK at the turn of the century found that those whose parents move apart between the age of seven and 14 are a whopping 16% more likely to suffer emotional problems than those whose parents stay together. Interestingly, however, there was no difference between children younger children (those aged between three and seven) whose parents divorced and those of the same age who did not—meaning that if parents separated whilst kids were young enough, the impact on them was negligible.

Don’t ‘Stay Together For The Kids’

The scientists behind the new research believe “divorce is more damaging to adolescents than to younger children because they are more socially sensitive and better able to pick up on negative relationship dynamics.” So really, the old adage of making things work for the sake of the children bears only adverse effects on the kids—and simply isn’t worth the unhappiness on any side of the coin.