Western Sydney Is Getting A Zoo! 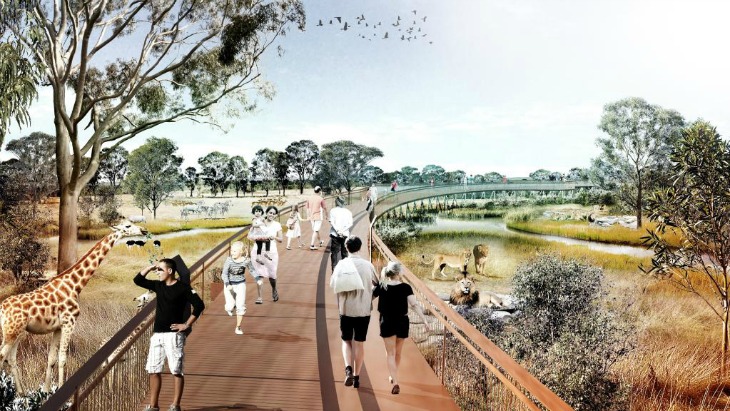 Four lions, three orangutans, two cheetahs, two zebras, 11 chimpanzees and three hyenas, oh my! These are your new residents currently setting into their new digs at the soon to be open Sydney Zoo!

The first animals arriving at Sydney Zoo have come from some of the world’s most respected facilities including the orang-utans Santan, Maimunah and Dewi from Melbourne Zoo, baboons and hyenas Enzi, Etana and Endesha from Singapore Zoo plus the four lion king of the jungle Bakari, Sheru, Karoo and Virunga, arriving in Western Sydney from Taronga Conservation Society. 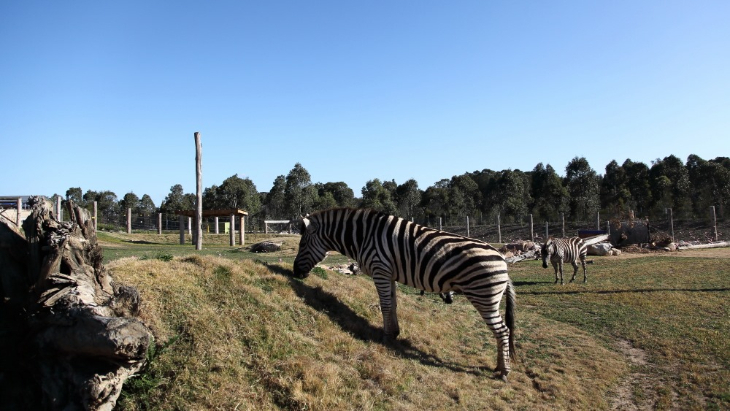 If you haven't heard (where have you been hiding?!) the $36 million “exotic and native animal conservation” at Western Sydney's Bungarribee Park is well underway with new reports suggesting the zoo will be open in mid to late 2019... but not in time for the September school holidays, unfortunately. 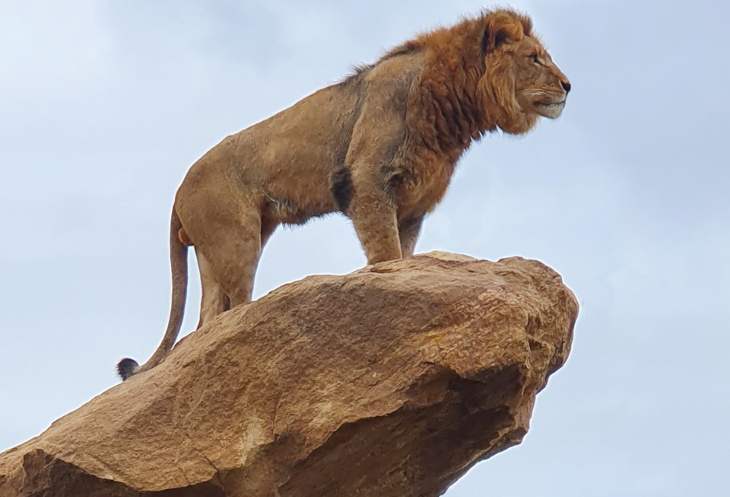 The zoo has been built on over 16 hectares of land overlooking the park, which will feature over 30 exhibitions. Sydney Zoo is expected to bring in around 745,00 visitors each year, injecting an estimated $45 million into the NSW economy.

Sydney Zoo will be the home to a wide range of exotic and native species, including more than 2,000 animals. 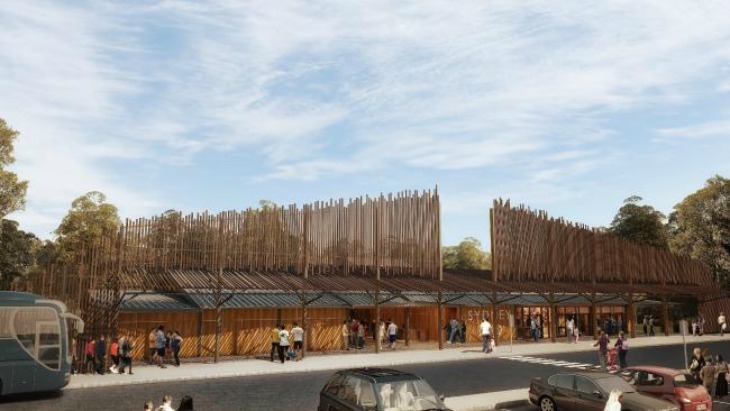 Artist's impression of the zoo's exterior

A Safari In A Zoo

So, what can you expect? There will be African safari animals on display, as well as an Aboriginal and natural heritage program, focusing on the local Darug people, which the zoo's managing director Jake Burgess claimed would be unlike any other program in other Aussie zoos. He also said that the zoo would promote natural animal behaviours and welfare: “This will promote awareness and an affinity with animals, improving our educational outcomes and increasing the willingness of people to value and protect them.” 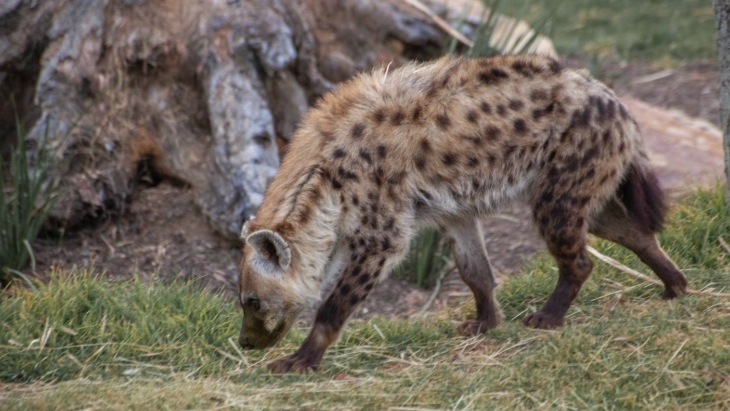 The zoo has a safari feel to it with elevated walkways allowing viewing access to exotic animals (including red pandas, elephants, tigers, hyenas baboons and more), underwater glass viewing areas revealing hippos, crocs and the like, and fences being exchanged for "enclosure devices concealed in the landscape elements". While most people are excited, Taronga Zoo aren't too chuffed about the name and launched legal action last year. They believe that without including a reference to "western Sydney", the Sydney Zoo name will mislead tourists into thinking it is related to the existing facility in Mosman or that the new zoo is located in central Sydney.

"As the premier Sydney zoo for more than 100 years Taronga Zoo is often thought of and described by visitors as Sydney Zoo," CEO Cameron Kerr said. 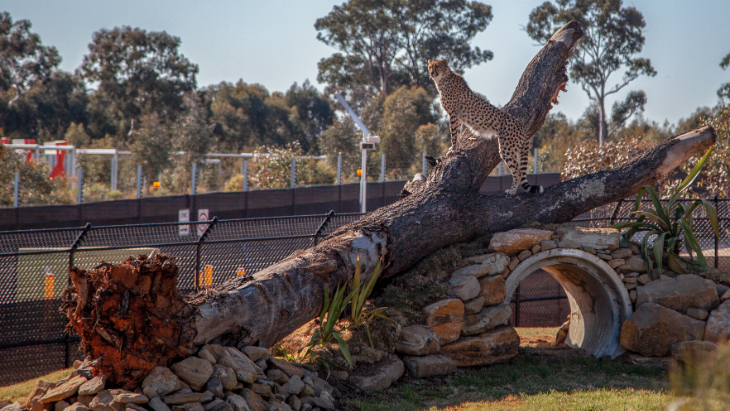 In 2018 Taronga Zoo settled with Sydney Zoo outside of court and they were able to keep the name.

The new zoo will be located just off the Greater Western Highway. Find out more about the zoo here.