Turns Out That Morning Sickness Could Mean Smarter Kids 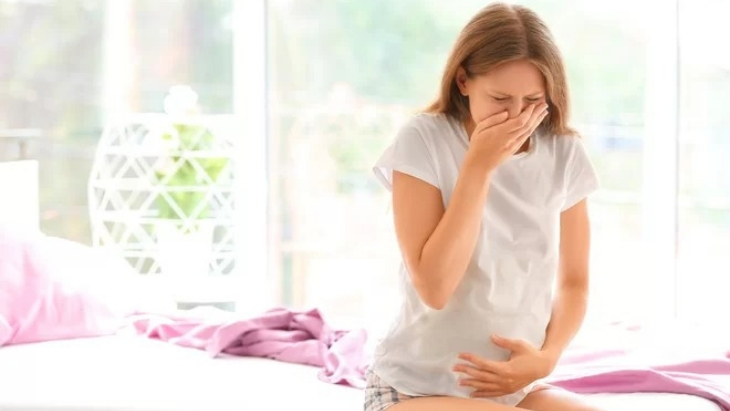 If you suffered morning sickness whilst pregnant, you’ll know it’s no walk in the park. Whether it was a standard vomit first thing in the morning or the most severe kind of morning sickness—hyperemesis gravidarum, it was likely all-consuming and made the first trimester feel like utter torture.

Nausea and vomiting during pregnancy are some of the most common and well-documented symptoms of the journey, particularly in the first trimester. It’s thought to be related to changes in particular hormones that are needed for the placenta’s development, and many experts contend that it’s actually a sign of a healthy pregnancy—despite making you feel anything but. Researchers at the Hospital for Sick Children in Toronto, Canada, found that mums who suffer from severe morning sickness during pregnancy tend to have kids with sharper minds. They now believe that pregnancy hormones related to morning sickness have positive effects on fetal brain development.

The study looked at 121 children between the ages of three and seven, many whose mothers suffered from morning sickness during their pregnancy.

Despite it being common that expectant mothers experiencing morning sickness really fear for their developing foetus whilst they're sick—with worries about adequate nutrients being the top concern, experts found that these children were more likely to have scored higher on IQ, memory and language skill tests.

“[The findings suggest that] nausea and vomiting in pregnancy is not harmful and in fact may enhance favourably children’s long-term [mental development],” lead researcher Dr Irena Nulman told Reuters Health.