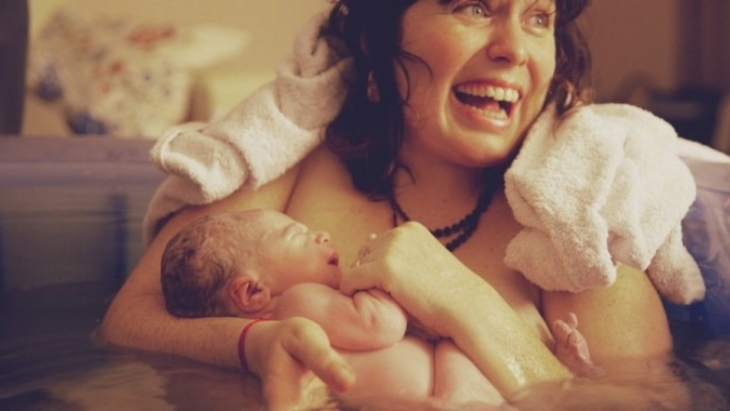 Whether you’ve given birth or not—it’s likely that you envisioned doing so in a hospital setting. Maybe lying on your back with your feet in stirrups as you scream the place down and tell the baby’s father how much you hate them for doing this to you? We digress…

Well, traditional hospital births are now not the only option—thanks to Sydney’s first publicly-funded home birth program through the Royal Hospital for Women. The Randwick-based hospital’s program offers women with low-risk pregnancies the choice of giving birth in their homes at no cost, supported by two midwives, including a seasoned home-birth mentor.

For women wanting a home birth, their only option until now has been to pay for a private midwife, which can cost in the region of $3500 to $6000, with no publicly funded option.

The service is available to women who are assessed as being at very low risk and are expected to have a normal, straightforward vaginal birth without any intervention or the assistance of pain-relief drugs. Once the baby is born, midwives provide perinatal care at home for up to two weeks post birth as part of the program.

So far ten women have had home births with the service since it began in July 2018. Five of these women were first-time mothers, and another 22 women have booked their home births up to June.

Helen McCarthy, director of Nursing and Midwifery Services at the Royal told the Sydney Morning Herald that the feedback from women who used the service had been “outstanding". She said that "it is wonderful to be able to offer women a genuine choice about where they have their baby…it's important to them to feel that confidence in themselves and their bodies.”

Sydney women, especially those in the Eastern Suburbs have been requesting such a program for a really long time.

In terms of safety, The Royal Australian and New Zealand College of Obstetricians and Gynaecologists still backs hospitals as the safest place to give birth in Australia and New Zealand. In their official statement on their position, they wrote: “a decision to give birth at home must be taken in the knowledge that there are relatively few resources available for the management of sudden unexpected complications and that these complications may affect any pregnancy or birth.”

Despite this, however, they believe that women should be entirely supported in their personal preferences and that offering home births is a good way of providing an element of choice to such an important, personal and private thing.