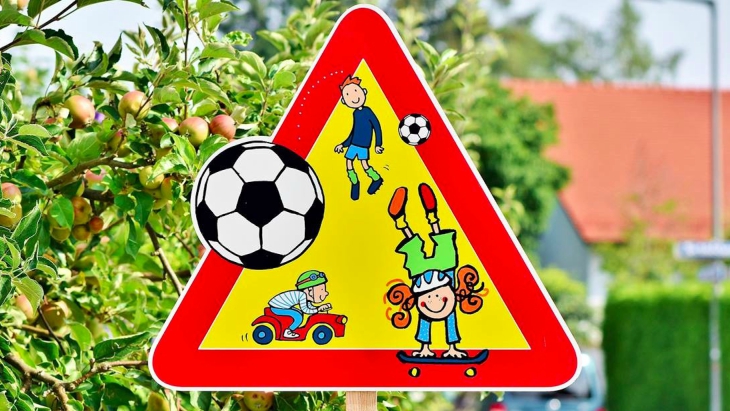 Remember when you were a kid and you used to roam the streets by day until the street lights came on? My parents used to let my brothers and I ride bikes, build go karts, climb trees, jump off wharves and god knows what else, so long as we were home in time for dinner. Ah, a bygone era indeed. These days we barely mutter a hello to our neighbours, let alone walk in to their houses and raid their fridges (What? The Nesquik always tasted better at someone else's house!)

Anyway, the Inner West Council are trying to to regain a little piece of our lost childhoods by trialing a new Play Streets Program. What it involves is enabling residents to temporarily close their street to allow kids (and us big kids) to play on the road. 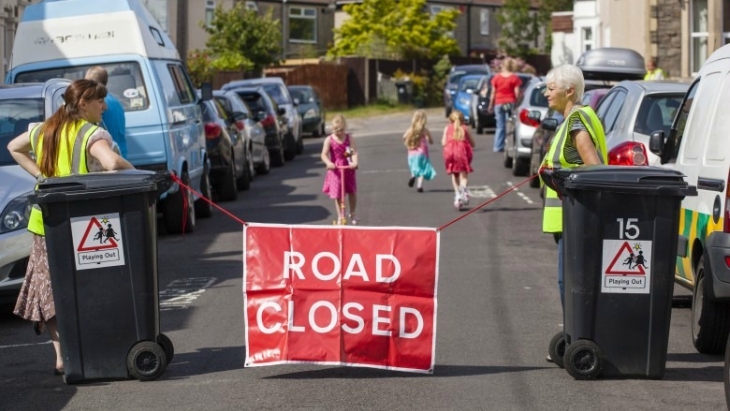 Similar programs have been hugely successful in the UK. In 2011, Bristol City Council introduced a policy whereby residents could apply to have their street closed to traffic for up to three hours a week for play. The idea spread across the country and there is now a national group established called Playing Out which is funded by the Department of Health.

The idea emerged from parents who were concerned about their children’s health and their lack of outside play. Something us Sydney parents can no doubt relate to.

There are so many benefits of street play, not just for children but for our communities too. It can encourage cohesion in your street, allow you to get to know your neighbours, fosters a sense of collective responsibility and thereby increases the safety of your area. For our kids it helps develop social skills, encourages risk taking in a safe environment, and allows for unstructured play - getting kids off devices and using their imaginations!

In January the Inner West Council began its search for streets to trial Play Streets in their area. These streets were shortlisted:

And five months ago a decision was made to proceed with the pilot in Cary St, Leichhardt. The council is working with local volunteer organisers to progress. Stay tuned for more details as we have them!