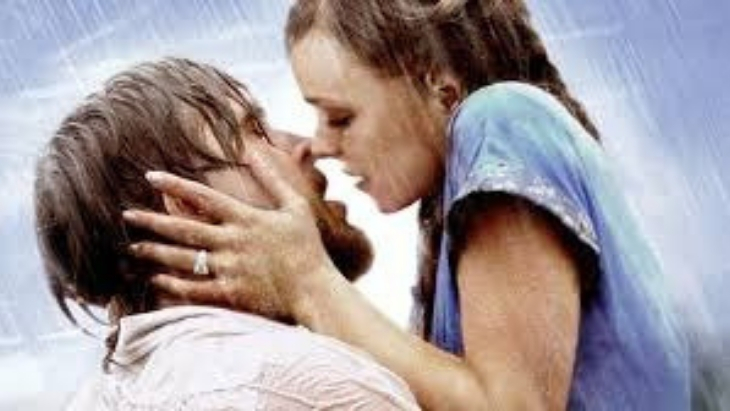 If you haven’t bawled your eyes out to Nicholas Sparks’ romance novel-turned-hit film at least five times in your life, then you’re a tougher cookie than I am. Starring Rachel McAdams and Ryan Gosling, the 2004 movie adaptation of the book was a huge smash hit and became the go-to romance film for women and girls everywhere. Exploring themes of ageing, Alzheimers, class and true love, the story opens with an elderly man reading from his notebook to his wife— who is suffering from Alzheimer’s disease, about the 1940 romance between a poor quarry worker and a 17-year-old heiress, played by Gosling and McAdams. 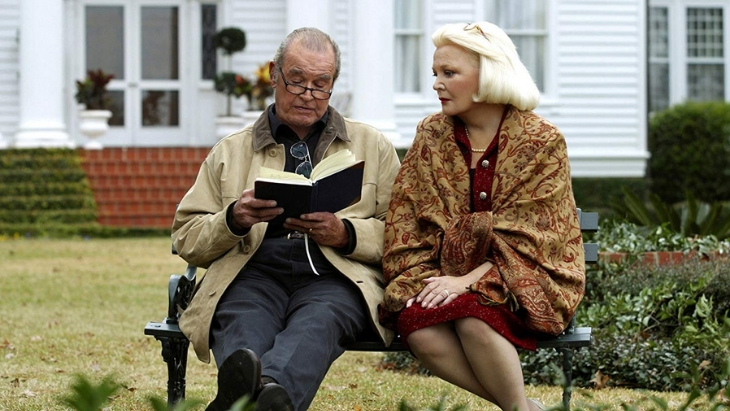 The musical version will be produced by Kevin McCollum and Kurt Deutsch in association with Sparks, and Ingrid Michaelson, a singer-songwriter whose singles include Girls Chase Boys and The Way I Am, is working on the musical adaption with NBC producer Bekah Brunstetter.

Safe to say, we can’t wait!