This Eastern Suburbs Cinema Is Getting An Upgrade—Including Outdoor Screens! 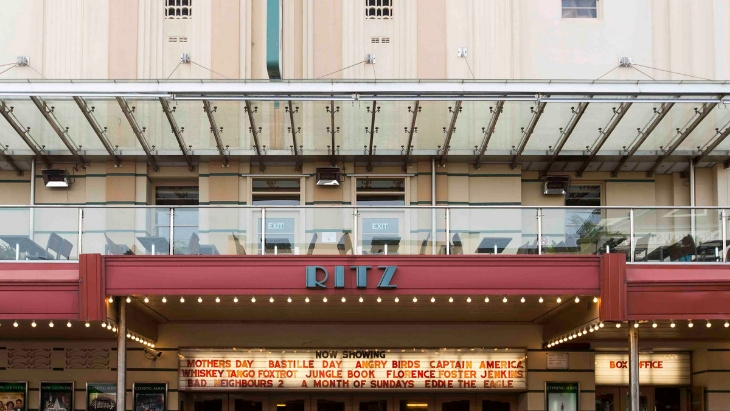 This art-deco gem is one of Sydney’s most iconic picture palaces, but the much-loved Randwick Ritz is set for an upgrade, after quietly changing ownership last week.

A couple who already own three heritage cinemas in Melbourne snapped up the six-screen Ritz, with exciting ideas for its expansion.

Heritage To Be Preserved While Screens Are Added 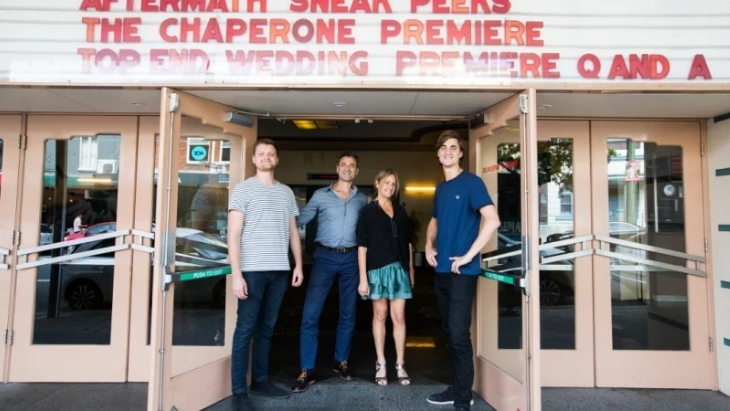 The current plans involve adding another three cinema screens; however the buyer, Mr Tamir, is assuring the loyal local audience that the historic main cinema will not be touched, and instead, the screens will be added in the “nooks and crannies” that make up the quirky building.

The additional three screens will be used to showcase a wider range of films, including more low-budget Australian releases, documentaries, festival screenings and retro titles on 35mm as well as mainstream movies.

And members—fret not; another aspect of the cinema’s heritage is also to be preserved despite the change of hands; Mr Tamir told the Sydney Morning Herald that the new ownership will indeed be continuing to offer $10 member tickets. He said, “The eccentric philosophy is to hold on to and highlight whatever is special about the history of the building and have a contemporary edge to everything else including the sound and the vision, the food-and-drink offers and the range of films we show." 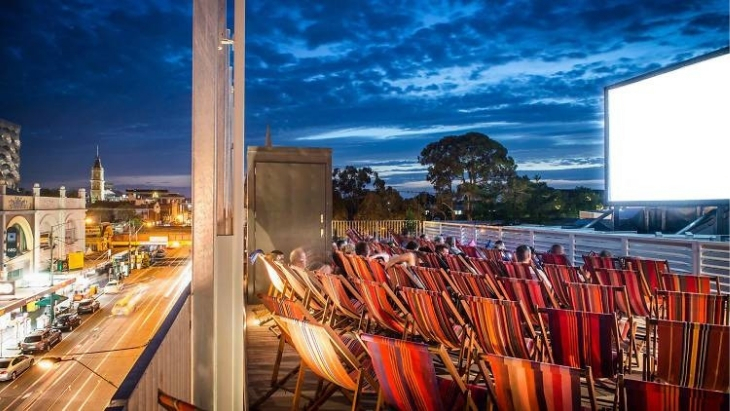 The other exciting part of the plans involves a micro outdoor cinema, where guests will watch movies using headphones that will operate over the summer months. Two of the Tamir’s Melbourne cinemas have outdoor screens in operation during warmer months, the Lido (on the roof) and the Cameo (on a grassy slope), so it’s safe to say they already know what they’re doing!

The (Very Slow) Death Of Cinema

While to many, it might seem a strange time to be snapping up a movie theatre—Mr Tamir is confident the cinema business will continue to be profitable despite competition from streaming services (lookin’ at you Netflix!).

He said, ”Cinema has been dying for about 70 years and we hope it continues to die for another 70 years.” Can we get an Amen?