The Good News We Need Right Now: Powerhouse Museum To Stay In Ultimo It’s been a wild ride for the poor old Powerhouse Museum! Slated for a huge move away from it’s iconic home across the river to Parramatta, the state has finally succumbed to public pressure and will keep the beloved science mecca where it is.

The plan was launched over five years ago and the contentious move has been stirring controversy ever since. Last we heard it was definitely moving west. While Western Sydney couldn’t wait to wrap their arms around the relocated trains, plains and automobiles, and welcome a huge cultural landmark to the district, loyal devotees of the inner city outpost were less than thrilled at losing one of their favourite family-friendly destinations. 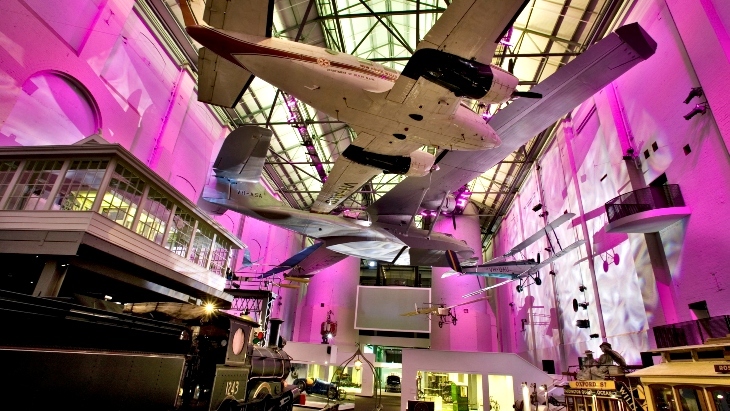 Now, the latest development in the saga has seen a much-anticipated win for both camps. The state government has reversed its decision to fully relocate the museum. It will however now stretch over the two sites. The Ultimo location will not close - yippee - and will instead remain open alongside the new sister site still planned for Parramatta. The decision comes in the nick of time as the staged closure of the original site was due to begin this month, at a whopping expense of up to $645m.

Issuing a joint statement, NSW premier, Gladys Berejiklian, and the treasurer, Dominic Perrottet, stayed firm in their commitment to ensuring the ambitious new Parramatta hub will still be a “jewel-in-the-crown” for the collective Museum of Applied Arts and Sciences, and remains on track for 2023 completion. “This will allow us to provide an outstanding visitor experience in the areas of technology, science, engineering and design at two major locations,” Berejiklian added.

Taking a fresh perspective at the relocation following the COVID-19 crisis,  the government sought to support the arts community and preserve the Ultimo site and its cultural relevance.

Independent Sydney MP Alex Greenwich has also praised the decision, saying “the passionate community campaign to save the Powerhouse speaks volumes to its special significance to Sydneysiders.” 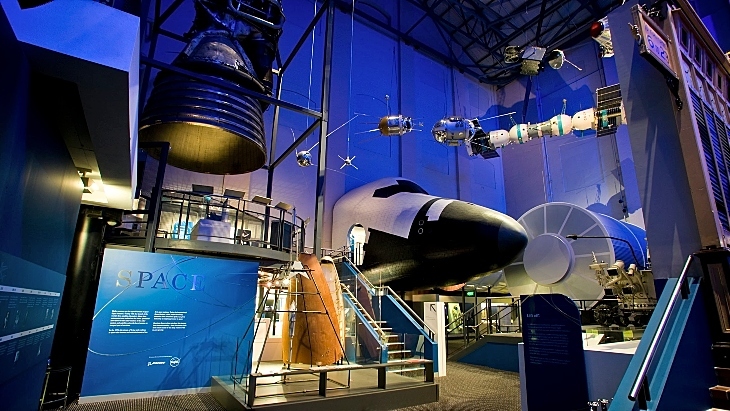 Find out more about the new Powerhouse Museum in Parramatta and what's on in Ultimo.