A Huge New National Park In NSW Is Making History The New South Wales government has snapped up a huge area of parkland in the state’s north-west, setting a record for the largest purchase of private land for conversation by the government in the state’s history.

At 153,415-hectares, Narriearra station is ten times the size of the Royal National Park and has been on the radar of the NSW Parks and Wildlife Service for years. After more than a century under the private ownership of the O’Connor family, they finally agreed to sell, and the desert property is set to be transformed into a new national park.

The Harriearra Station region, just south of the Queensland border, is home to more than 25 endangered native species and many unique habitats that are exclusive to the area including nearly 90% of the remaining NSW habitat of the endangered Grey Grasswren and other threatened fauna such as the Grey Falcon, Redthroat and Australian Bustard. 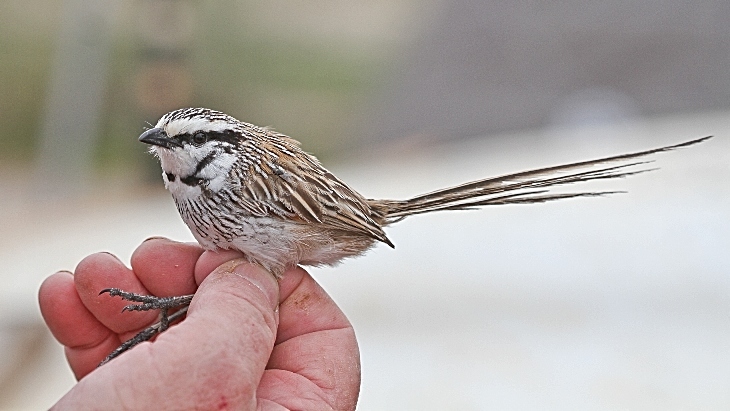 The iconic Bulloo River is a feature of the expansive parkland, as is the Caryapundy Swamp, a nationally important wetland. The acquisition will help protect these threatened habitats and their resident species, as well as conserve the significant cultural and historical value of the region.

“Narriearra along with the nearby Sturt National Park will create a vast near-contiguous conservation area of almost half a million hectares, or twice the size of the ACT. Adjoining the Pindera Downs Aboriginal Area, Narriearra contains many significant and valuable stone artefacts, tools and stone arrangements."

The new national park (a mere 14 hour drive away from us) will protect these ecosystems from any future development and support the return of the traditional owners of the land, the Wangkumara people, to their ancestral place.