Where To See Australian Wildflowers Near Sydney It's a special time of year, when the winter chill abates and the newness of spring sets in, and Sydney comes alive with an abundant bloom of wildflowers.

Blooming in natural, bushland settings amidst the urban jungle, these are some of the best places to feast your eyes on divine native flora. Just north of Sydney in Muogamarra Nature Reserve, you’ll find one of the most striking displays of native wildflowers. However, there is only a small window of opportunity to behold the magical spectacle - it opens for just six weekends a year around August and September when the brilliant flora blooms. The reserve closes for the rest of the year to protect the sanctuary. With hundreds of different plant species, you'll see waratahs, banksias, boronias and orchids among the exotic, natural landscape. Native animals also come out to play, Aboriginal rock engravings adorn the area, there are lookouts with spectacular views and vibrant walking tracks. You can also take a guided tour. 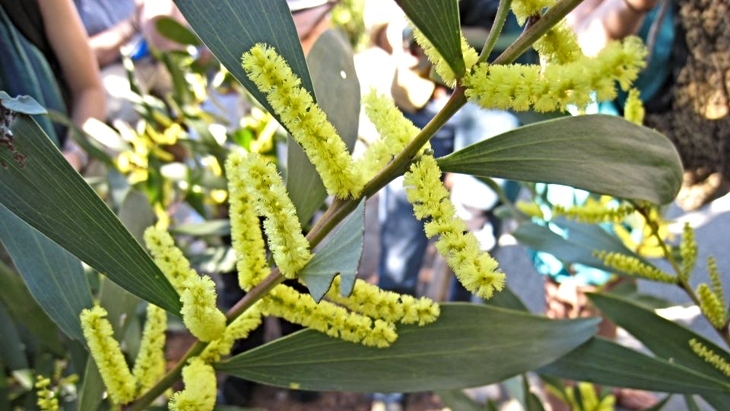 Enjoy a natural, bushland experience at this 123-hectare flower-fest on the edge of Ku-Ring-Gai National Park in Sydney’s north. There is a huge variety of wildflowers and native flora throughout Ku-ring-gai Wildflower Garden, and a network nature walks, adventure tracks and a wilderness path - all named after early botanists - to guide you through the extensive gardens. They also have a wildflower nursery that cultivates local indigenous plants so you can pick up your own natives to take home! 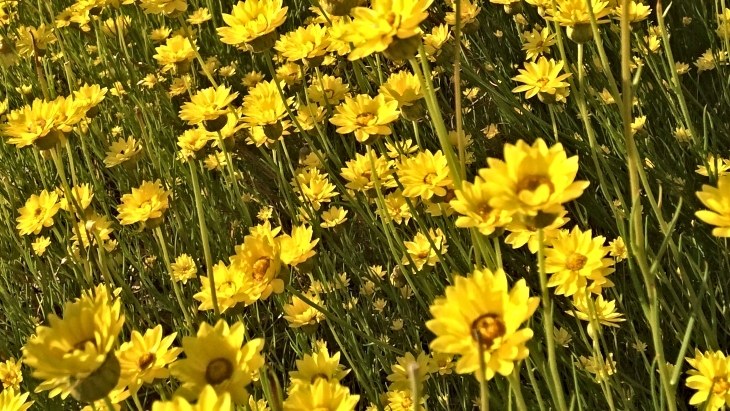 Sydney’s stunning Royal Botanic Garden on the harbour foreshore is a vibrant tapestry of native plants. With thousands of diverse plant species within this bountiful oasis, highlights include The Bicentenary Garden with its collection of uniquely Australian flora and wildflowers carpeting the area, the Australian Rainforest Garden, home to some of the most primitive flowering plants on earth, and The Australian Native Rockery bursting with Gymea lilies, red-flowering Gum trees, grevilleas and seasonal wildflower displays. 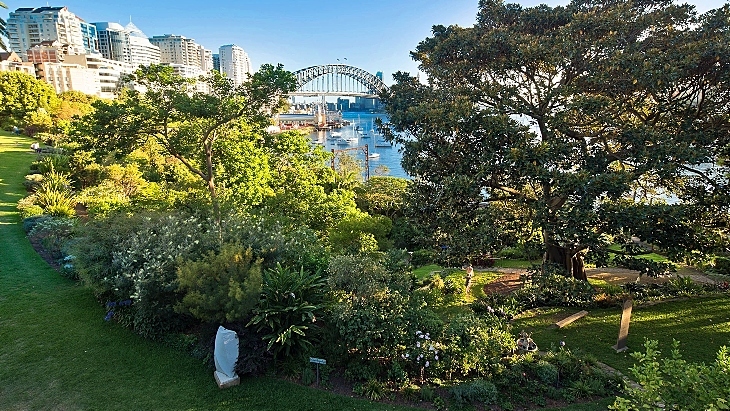 As well as expecting to see a swath of native flowers, spotting a fairy or two within this whimsical oasis would hardly be surprising. Tucked away in the Lavender Bay Parklands, on Sydney’s North Shore, the entrance is marked by an iconic Moreton Bay fig tree. Wendy’s Secret Garden is a flourishing treasure trove of native trees and flowers: Port Jackson Figs and Bangalow palms, lilies, camphor laurel. Created by Wendy Whiteley, the delightful space is considered a living work of art and includes an intriguing collection of artefacts throughout the greenery. 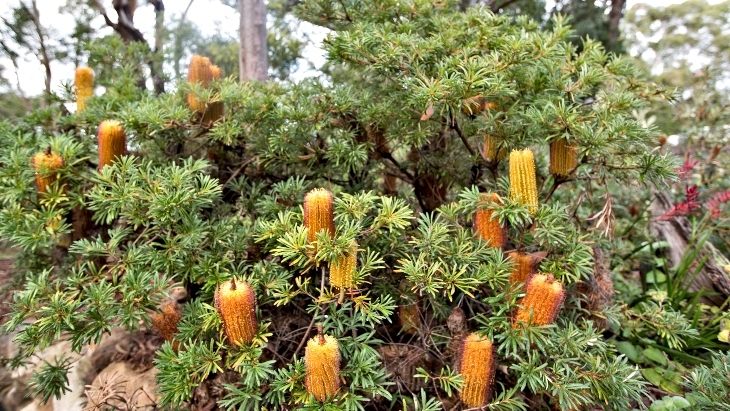 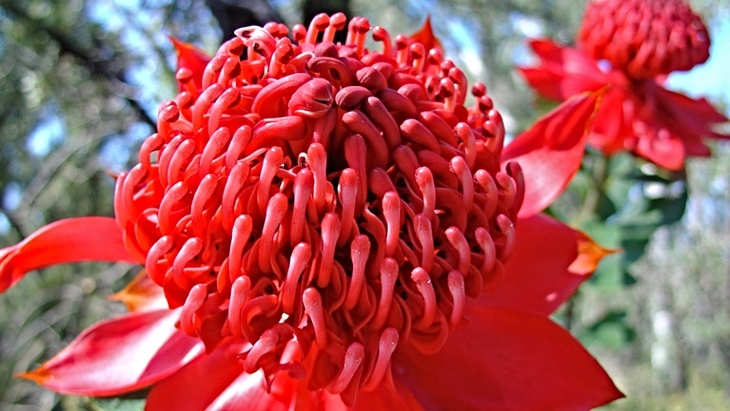