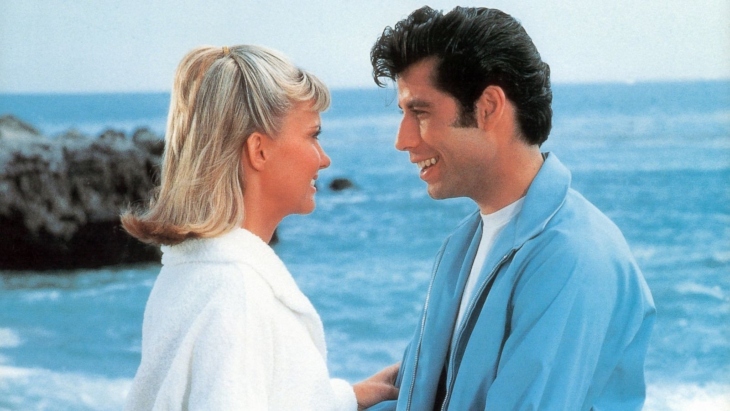 The fateful holiday fling that brought one of the world’s favourite couples, Danny Zuko and Sandy Olsson, together is rumoured to be gracing the silver screen, and we’re hopelessly devoted to the idea.

The prequel entitled Summer Loving is set to take us back to where it all started: that romantic summer at the beach. ‘Summer Nights', one of the most memorable songs from the iconic 1978 movie starring Australia’s own Olivia Newton-John as Sandy and heartthrob John Travolta as Danny, famously recounts two very different stories of what happened during a summer fling between the two on the beach. While Sandy recounts a lot of handholding and eye gazing, Danny’s account is a lot more X-rated. 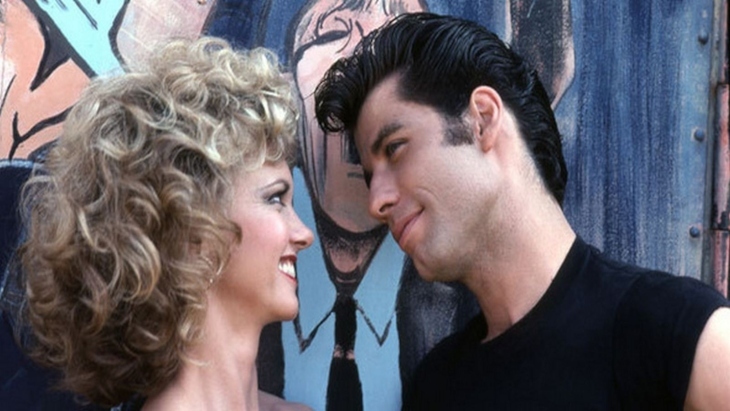 The highly anticipated prequel by screenwriter John August and Paramount Pictures will finally put to rest the truth about whether Sandy and Danny were just holding hands or getting friendly down in the sand. It hasn’t been revealed whether other favourite characters will be returning for the prequel, but it’s safe to say we’ve already got chills and they’re multiplying. What Else Is Making News:

The Babysitters Club Is Coming To Netflix