Say Hello To Your Friends Again, The Baby-Sitters Club Reboot Is Coming To Netflix 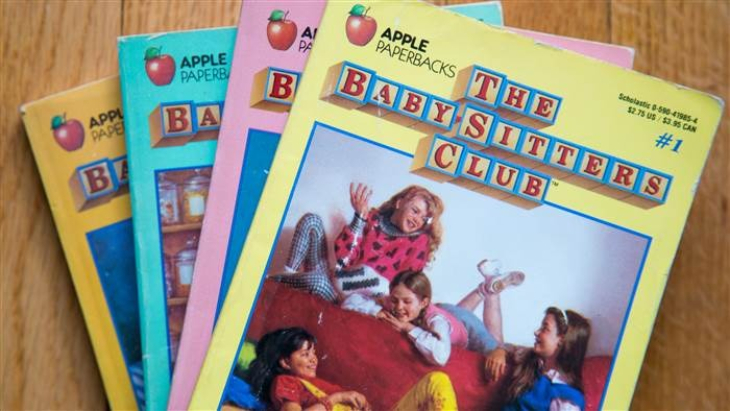 Hands up if you're singing 'Babysitters club, say hello to your friends'! If you spent the late 80s or 90s with your head buried in Ann M. Martin's Baby-Sitters Club book series, we bet you squealed with delight like we did when you heard about its resurrection. 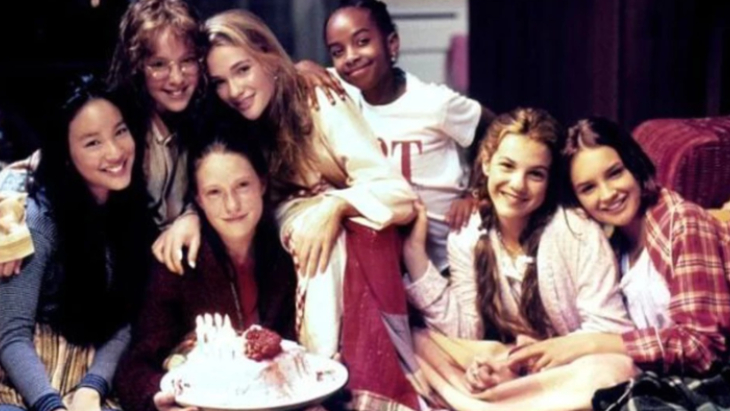 If the 1995 Baby-Sitters Club movie (pictured above and below) is anything to go by (we admit we've watched it multiple times over Kristy-esque peanut butter + banana sandwiches), bringing our favourite baby-sitters to the TV screen is a fab idea. The timeless coming-of-age and family themes explored - friendship, romance, school exams, and divorce - will make the reboot one to watch with your tween or teen, while you take a trip down memory lane. 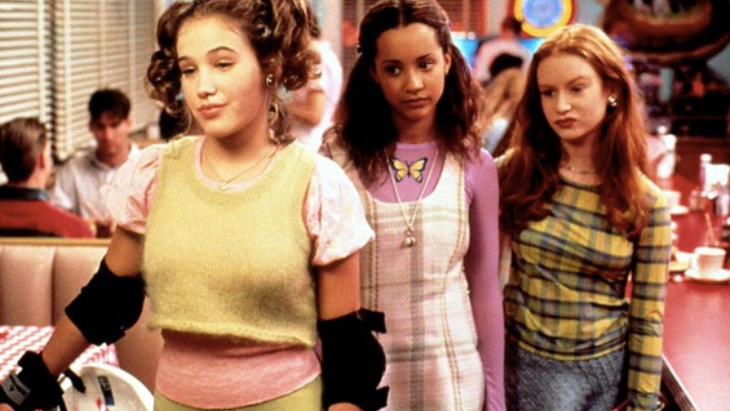 The Baby-Sitters Club TV series was released back in 1990, with HBO releasing a 13-series first season. However Netflix announced just last week that it will reprise the televised take on Ann M. Martin's best-selling book series. The contemporary-set, live-action show will follow the friendship and babysitting adventures of five best friends in Stoneybrook, Connecticut. Set in 2019 the series will  portray "modern-day issues" such as divorce, racism and sexism.

Dropping 10 episodes, the family-friendly adaptation will have Lucia Aniello (Broad City) as director and executive producer.

Alicia Silverstone and Mark Feuerstein play doting parents in this series featuring a cast of charming newcomers. See the teaser below...

Where To Watch It

We can't wait to catch up with Kristy, Mary Anne, Dawn and the others '"cos nothing's better than friends..."