Move Over Netflix, A Disney Streaming Service Is On The Way 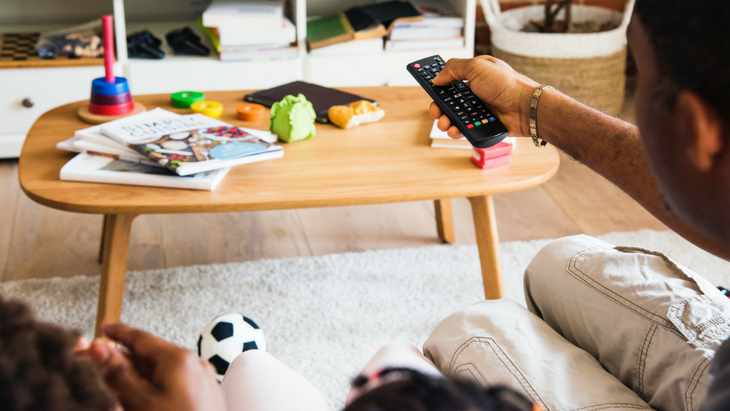 Disney is set to launch its entire movie library on its new streaming service, Disney+,

Currently, Disney has a deal that gives Netflix the rights to its programs, which means when the concept launches, they will have to go without roughly $300 million in annual revenue. 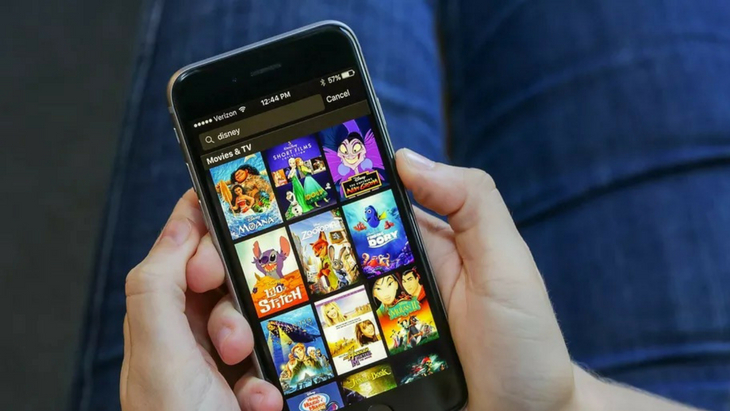 To make up for it, however, Disney has got a superstar schedule set-up for 2019, with heavily-anticipated titles like a live-action Dumbo, Toy Story 4, Frozen 2 and a new Star Wars movie set to storm our screens and then take up residence on their new streaming service. The platform will also be home to  two small-screen Star Wars series, plus several Marvel series (and given that Disney owns both Lucasfilm and Marvel Entertainment, Disney+ will likely boast an entire galaxy of shows related to each huge franchise).

Disney+ is definitely going big when it comes to bringing the company's well-known properties to the new streaming platform, with a High School Musical TV series, another show based on Monsters, Inc. and a live-action Lady and the Tramp movie also on its lineup. 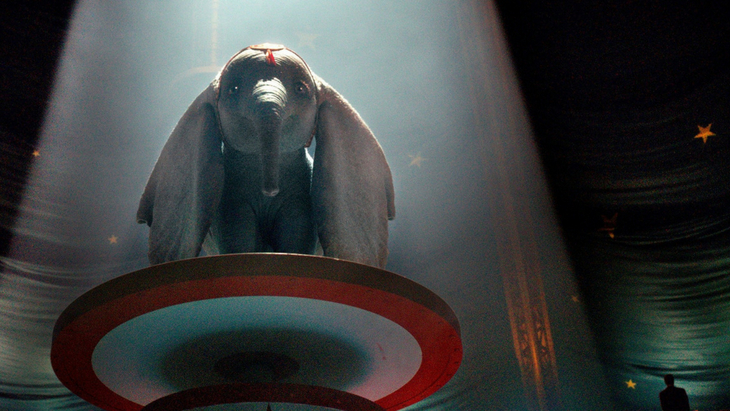