Spice Girls Australian Tour Announced But Are They Really Coming? 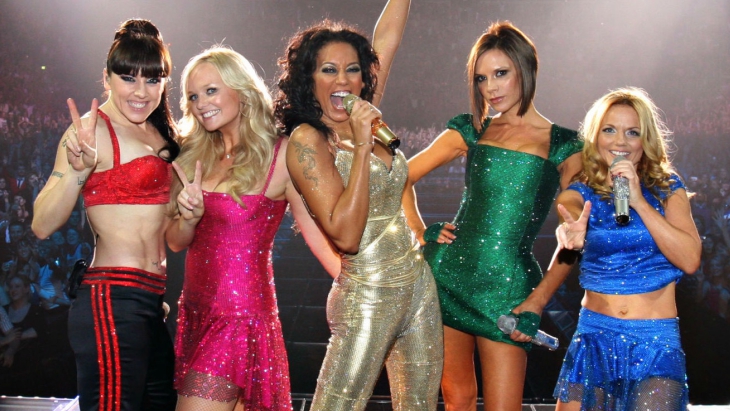 I'll tell you what I want, what I really really want - the Spice Girls Australian concert to be confirmed!

And we got just that. Sort of. Kind of. Not really.

Accoring to the Sun, the group will embark on a huge world tour in 2021 to mark their 25th anniversary.

They say Mel C is instrumental in getting the show on the road, she still works like a Trojan Horse and completed a solo tour this year.

She even let the cat slip out of the bag when she was pictured recently with her phone ­displaying the Spice Girls Tour 21 WhatsApp group. If that's not the best marketing teaser...

Dreams Came True In The UK

In 2018 the Spice Girls announced that they would reunite for UK tour in 2019 – alas, without Victoria Beckham aka Posh Spice. Victoria, who runs a multi-million pound fashion label, won't join the tour due to "business commitments".

The girl group kicked off the tour at Manchester's Etihad Stadium on 1 June 2019, with tickets selling out within hours. 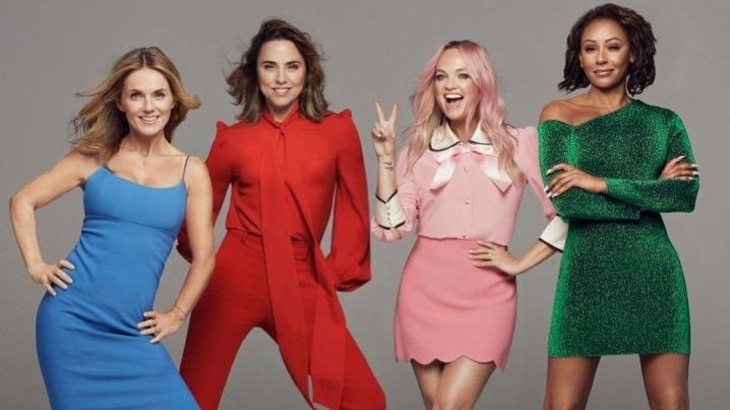 Ever since there were rumours circulating that they would be heading down under too! Dreams do come true.... all you need is positivity, right?

Although there were no confirmed plans for a tour down under, Mel B hinted on British panel show Loose Women that she and her spicey counterparts would like to expand their performances.

Asked if she’d like the band to go on a world tour, she responded: “We are. The hopes are that we go everywhere else in the world, but right now it’s just the UK.”

People of the World

The Spice Girls were last on world tour in 2007/2008 with their The Return of the Spice Girls tour. Back then they had 47 shows in cities like London, Manchester, Cologne, Madrid, Montreal, Toronto, LA and many more. They also had planned, but then cancelled, shows in Sydney. So we don't want to get our hopes up too much... but we wannabe believers!

Speaking of, can you believe it has been 22 years since they released their first song, Wannabe? I think it's time we introduced our kids to Sporty, Scary, Baby, Ginger, and Posh.

The slip up has not coincided with an official announcement but all we can say is, oh say you'll be there!

You Can Rent This Game Of Thrones Castle For $500/wk

You Can Stay On The Spice Girls Bus!