Super Nintendo World Is Coming In 2020! 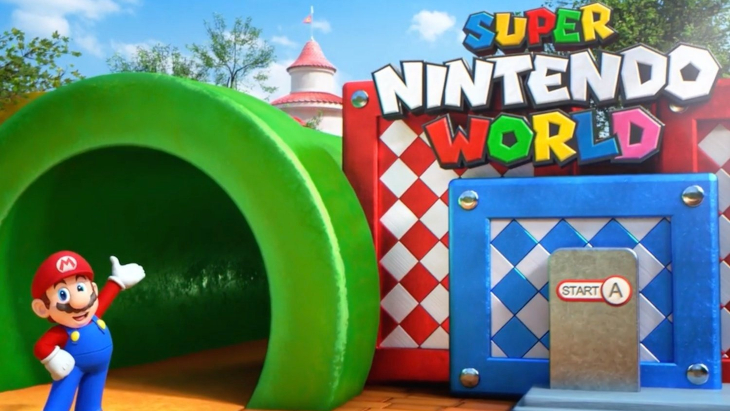 The world's first amusement park dedicated to all things Nintendo is coming in 2020!

Mark your calendars and book your flights to Japan (or Orlando if you can wait another year) because come mid-2020, Universal Studios Japan will open a brand new theme world called Super Nintendo World. The exact dates of the park opening aren't clear but it is rumoured to be opening before the 2020 Summer Olympics in Tokyo in July. 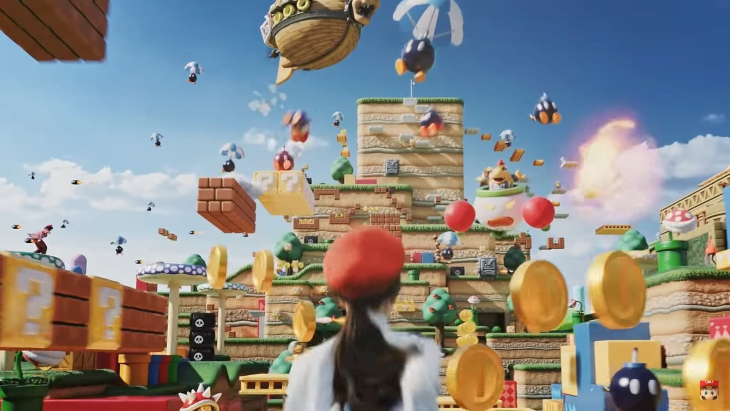 As part of Universal Studios Japan, Super Nintendo World is going to be jam-packed with Nintendo rides, games, and interactive attractions of epic proportions, all with a Nintendo theme of course. As is the norm for Japan, the highest level of technologies will be integrated to bring the world of Nintendo to life. Think you're as fast as Mario himself? Put your skills to the test with a Super Nintendo World wearable "Power Up Band" that'll connect you to other players in the park via an app so you can track who's collected the most coins.

And that's not even the best part of Super Nintendo World! A virtual "ultra-immersive" Mario Kart ride will put you right in the driver's seat racing on those epic tracks you spent hours navigating as a kid.

Other features of the park include Peach's Castle, Bowser's Castle, the Yoshi Ride, novelty shops, and themed restaurants.

If you'd rather wait another year or you've already booked a trip to Disney World Orlando then you're in luck, as the Mario-themed world is also headed to Universal's upcoming theme park, Epic Universe, in Orlando.

What a time to be alive!