Sculpture By The Sea Could Relocate To A New Coastal Location Sculpture By The Sea has been at Bondi for 23 years and is a highlight on our family calendar but it could soon be cancelled due to new plans by Waverley Council.

The local council hope to install a new coastal path to boost disabled access through Marks Park, however organisers of Sculpture By the Sea say this will interfere with the exhibition which goes ahead every October.

Founding director David Handley said the 279m long and 1.8m wide concrete track around Marks Park, while for a good cause, will get in the way of the Spring exhibition's main focal point.

He is now calling on the NSW premier to step in and help save the event which, if it went ahead, would lose eight of the 10 prime "wow" spots. You know the ones!

"The path totally puts a kibosh on the exhibition and rips the guts out of it because we won't be able to put the footings into the ground," Mr Handley told 2GB radio.

"We are in a state of disbelief. It's unbelievable." 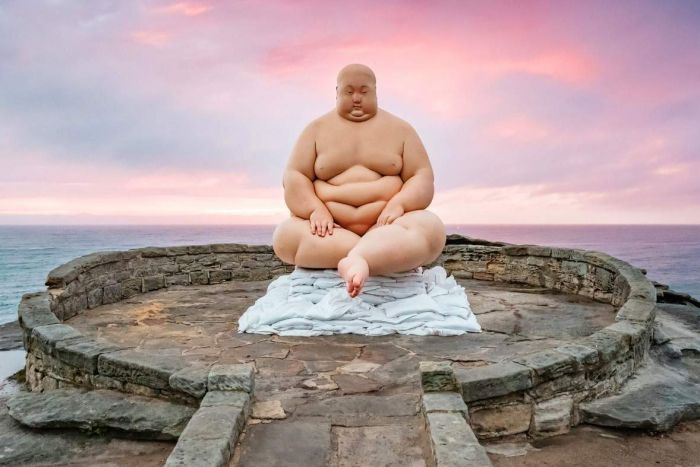 Waverley Council said it was surprised by the suggestion the event - which it has supported for 23 years - would be jeopardised by an accessible path.

General manager Ross McLeod said council had consulted with organisers, whose feedback helped inform plans for the path, and suggested the "impact is being overstated".

"We do not accept the assertion that Sculpture by the Sea will have to relocate because of our accessible pathway," he said in a statement.

"Council's view is that services for people with disabilities outweighs some inconvenience and potential aesthetic impact over a small portion of the Sculpture by the Sea event which will still be free to use the park."

Which is a good point.

Sculpture By A Different Sea?

Okay let's stay calm, this year's event will still go ahead but Mr Handley is adamant that if the path gets approved, this year will be the last event on the Bondi to Tamarama route. 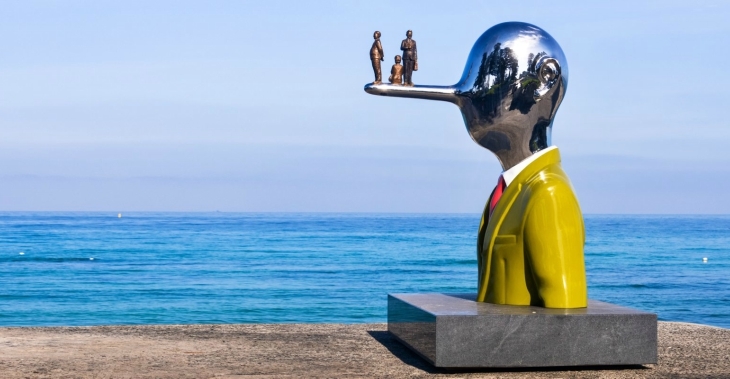 "It is too late to cancel for 2019, although nine sculptures will no longer be able to be exhibited and 12 will be greatly compromised ... we will forge ahead but then it will probably be the end of Sculpture by the Sea, Bondi," Mr Handley told Sydney Morning Herald.

"If the artists aren't inspired by the location, and if we're not to know where the next ambush is coming from, how can we stage this exhibition?" he said.

"In order to continue providing the cultural, social, education, access, tourism and economic benefits that Sculpture by the Sea offers each year we are calling for expressions of interest from coastal councils in Sydney and around Australia to be considered as a new home for the exhibition."

Sculptures By The Gong?

Expressions of interest for another locale either in coastal NSW or elsewhere in Australia had been sought. Wollongong has even put their hand up to host the coastal event.

Although Shellharbour Mayor Marianne Saliba said this may have an impact on the Sculptures at Killalea festival established in 2016.

What do you think, could another location work for Sculpture by the Sea?