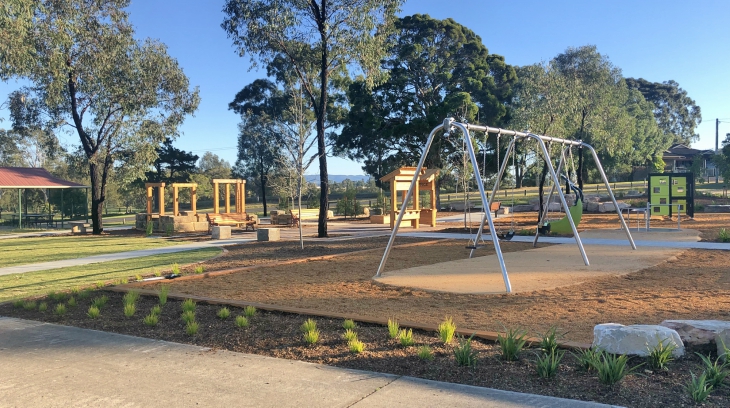 When designing a playground you might consider bbqs, shade, possible fencing, but what about headstones?

A brand new inclusive playground has been built in South Windsor but one feature has landed on the chopping block. The playground's novelty headstones. And here we were thinking the most threatening thing in a playground was its lack of shade...

Bearing the inscriptions "Game over, No respawn ..." "I told you I was sick", and "See other side", the headstones were intended to reflect the name of the park, Church Street Reserve. But their residence in the playground was short lived. 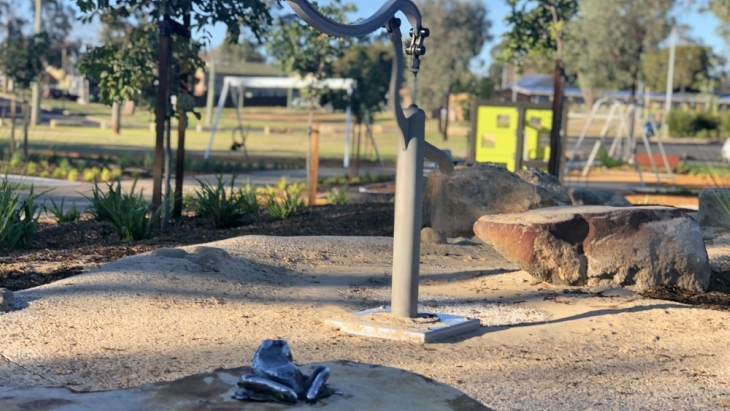 Before the official launch of the playground in June several complaints were filed by locals who believed the items were inappropriate in a space that is supposed to be inclusive.

Before you gasp, how could they!? The playground's design underwent extensive public consultation and council liaised with local preschools and Aboriginal groups with designer Ric McConahy on the concept, which was then approved by the State Government.

"Ric McConahy and his team were inspired by the name and location of the Reserve, being in Church Street, to design a little town for children to play in that reflected local history and surrounds," he told the Hawkesbury Gazette.

"The resulting plans included references to the churches and cemeteries which are so prominent in the Windsor area, and on public view in many spaces. This was something that the designer found quite unique to the local area.

"The headstones were included at the back of the church ruins, which are a feature of the little town that reflects community life. Also included is a market place, little 'streets', formal gardens, a soapbox and a story circle.

"As such, the Hawkesbury's history and culture was represented in the playspace design. "The headstones were removed prior to the opening. This was due to public concern about having headstones in a play area and that it may be upsetting for children."

"Storm In A Teacup"

The playground opened on June 24 and is already a huge hit with local families. It features a flying fox and a swing - both accessible and suitable for all ages - as well as a wheelchair-accessible sand and water play area, a meeting and story place with animal sculptures and plantings, a mouse wheel, climbing frame, accessible carousel, and a 'town square' with a soapbox, veggie cart and shopfront for play. 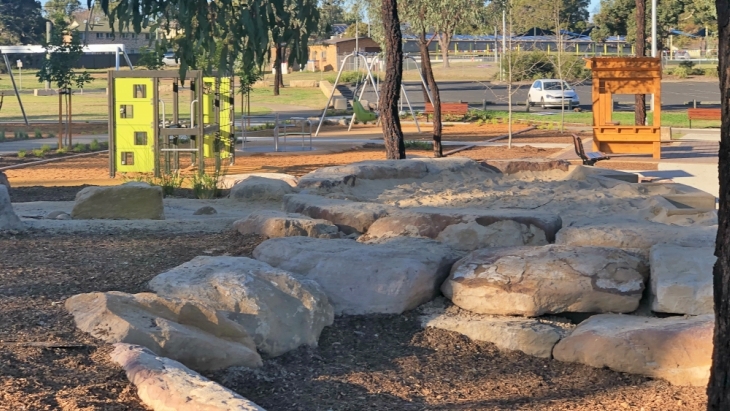 Mayor Barry Calvert said the playground was a "big step forward for the Hawkesbury" and the headstone issue had been "a bit of a storm in a teacup".

What do you think? 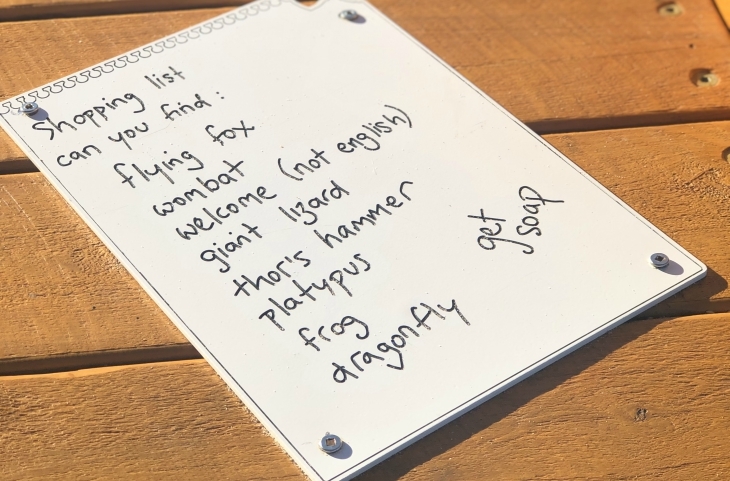 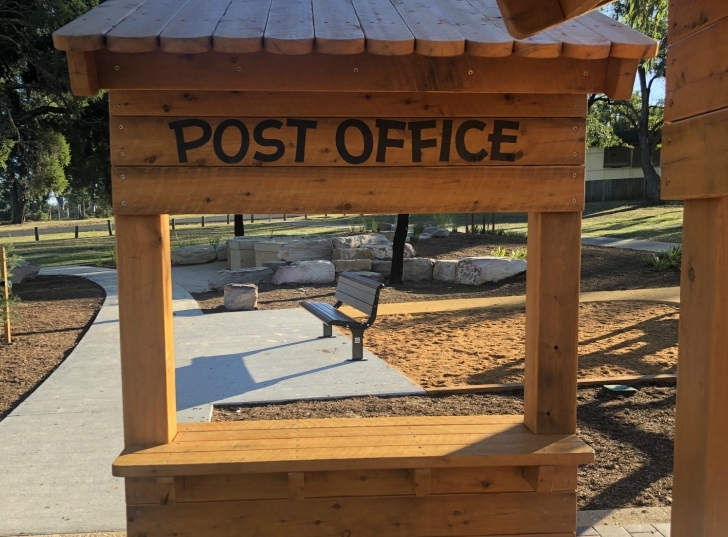