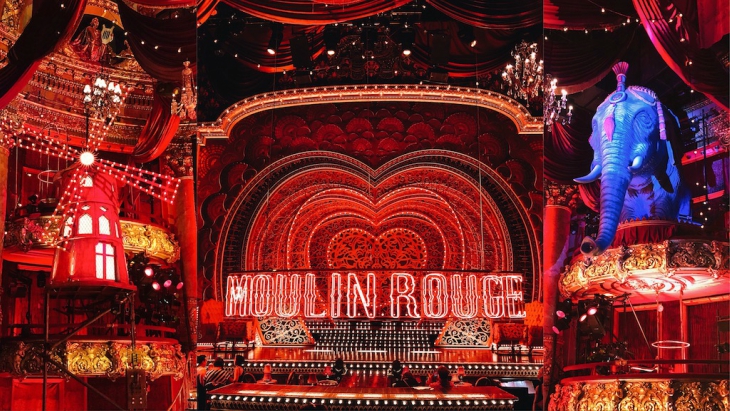 Hey sista, go sista, soul sista, flow sista! Mark this in your calendars - Broadway show Moulin Rouge! The Musical will make its Australian debut in Melbourne in 2021 at the Regent Theatre.

As Baz himself says, Moulin Rouge! is more than a musical; it is a state of mind.

So how close the film is it and will you be able to sing along? Warm up those vocal chords because, yes. The stage version is very much like the film and features (almost) all of the songs you know and love, including 'Lady Marmalade', 'Come What May', and 'Your Song'. There are also a whole bunch of songs in there that were released in the years following the film's 2001 release date including Beyonce's 'Single Ladies', Lady Gaga's 'Bad Romance', Britney's 'Toxic', Katy Perry's 'Firework' and 'Never Gonna Give You Up' by Rick Astley (someone's gotta balance out the list of divas on the soundtrack). We don't know the exact dates for 2021 yet but what we do know (thanks to Baz) is the greatest thing you'll ever learn is just to love and be loved in return....