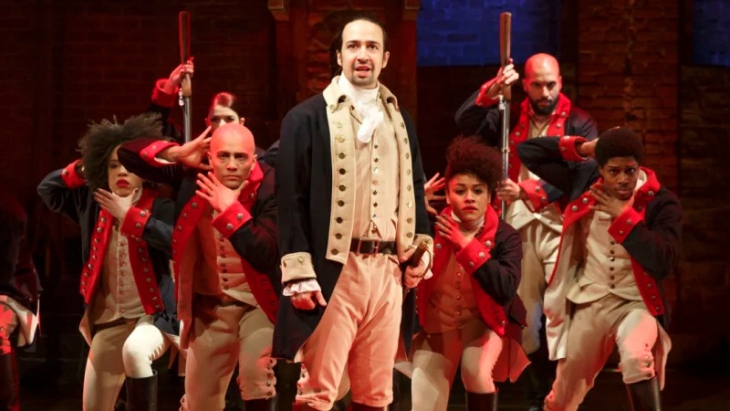 Hold onto your programs, musical lovers, Sydney has secured the rights to the hit blockbuster musical Hamilton!

It will be the Australian premiere of the musical, which has won 11 Tony awards, and yes, there was an intense bidding war between Sydney and Melbourne.

What Is Hamilton About?

The musical follows the story of Alexander Hamilton and his rise from poverty and to power against the backdrop of the American War of Independence.

While the storyline sounds rather dry, it's so captivating to audience because the true story is told using rap music and lyrics that make light of politics: “Two Virginians and an immigrant walk into a room/Diametric’ly opposed, foes/ They emerge with a compromise, having opened doors that were/Previously closed/Bros". 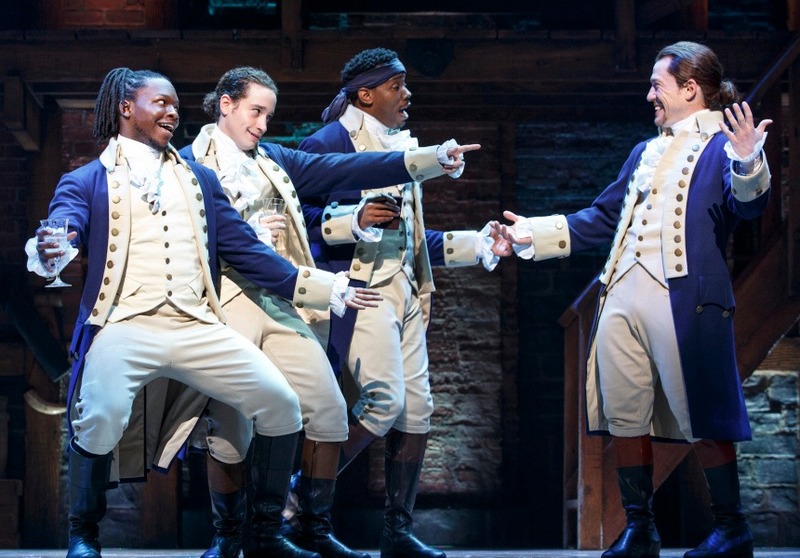 It has been described as a game-changer in the musical theatre genre, especially for casting actors from a diverse background. Hamilton himself was born out of wedlock in the West Indies, his father abandoned him at an early age and his mother died when he was 12.

Hamilton opened on Broadway in 2015 to rave reviews and has received a record-setting 16 nominations at the 70th Annual Tony Awards held in 2016.