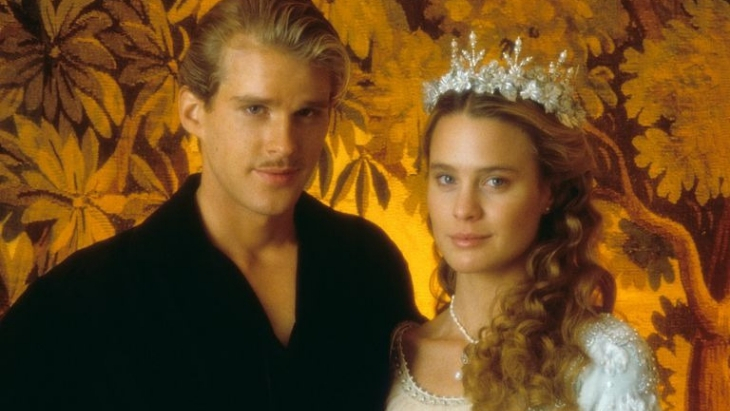 FINALLY! There have been whispers of it for what feels like forever, but the stage adaptation of the super-popular 1979 William Goldman novel and subsequent 1987 film, The Princess Bride, is inching ever-closer to being brought to life.

Disney Theatrical Productions has confirmed that the musical is in development from a trio of writers currently lighting up Broadway; David Yazbek, Rick Elice and Bob Martin. 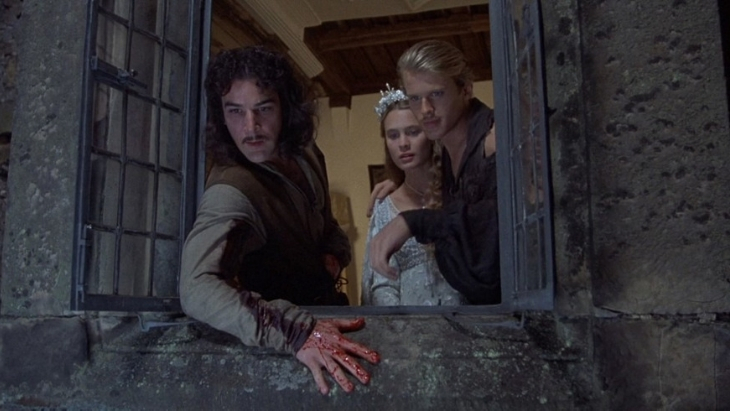 The romantic fantasy follows the exploits of Westley, a farmer who—alongside a cast of eccentric companions he befriends along the way, must rescue his true love Princess Buttercup from the odious Prince Humperdinck. The tale has since become a cult classic, and news of its new stage adaptation will be music to the ears of fans the world over!