Hocus Pocus 2 Is Coming To Disney+ 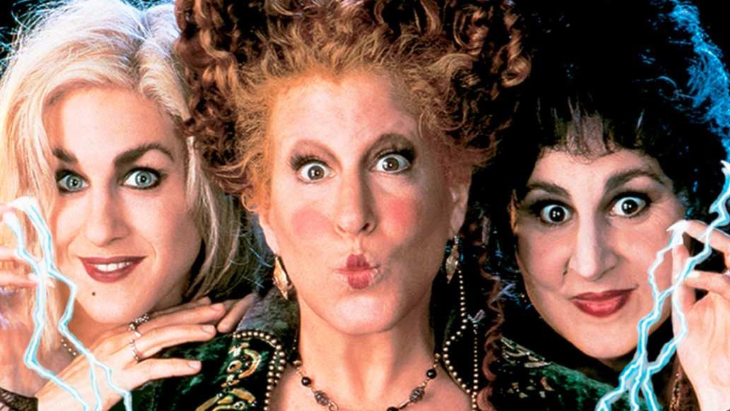 One of the word's most beloved Halloween classics, Hocus Pocus, is apparently going back to the drawing board for the next chapter in Hocus Pocus 2 that'll once again put a spell on you.

Who doesn't love the 1993 classic starring Bette Midler, Sarah-Jessica Parker and Cathy Najimy as the spooky Sanderson Sisters? It's watched the world over repeatedly (even once Halloween is over!) and now the world will get to see even more of Winnie, Mary and Sarah as Hocus Pocus 2 is officially underway and will be streamed on Disney+.

The rumour mill has been rife for years with the buzz that a Hocus Pocus Sequel is coming which will reprise the comedic, edgy and musically gifted witches back from the dead. Whether Hocus Pocus 2 will once again see the Sanderson Sisters weave their magic where they left off is anyone's guess at this point.

The original Hocus Pocus movie might not have cast a spell on the box office (only bringing in $39 million), but its legacy has certainly left us all spellbound and we can't wait for Hocus Pocus 2 on Disney+ in 2021!