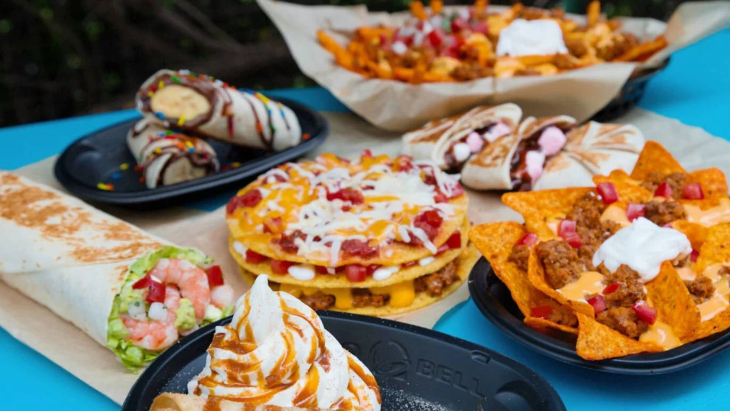 If you're a fan of Tex-Mex, your new favourite restaurant has just landed on your doorstep! Taco Bell (yes, the US one!) has just opened two new franchises in NSW and we can already taste the sour cream. 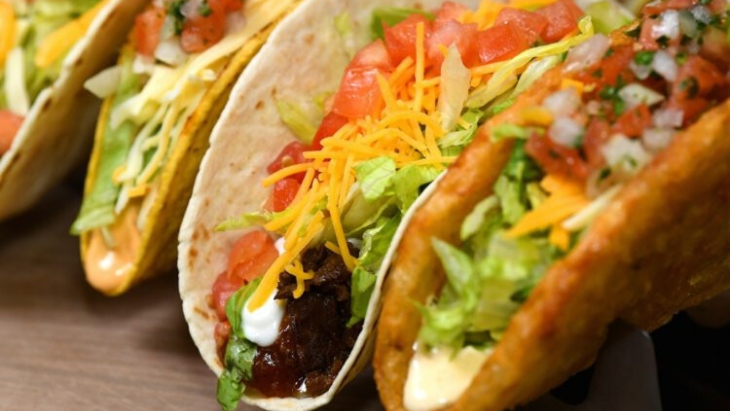 After successfully opening several Taco Bells across Queensland, the tex-mex food giant is expanding like crazy, with 2 new restaurants now open in NSW.

Jesmond, Newcastle already has a brand new Taco Bell in NSW (which opened in early December) and eager Taco Bell fans (or Mexican foodies in general) have been getting to their hands dirty on their famous burritos and quesadillas.

Now Sydney has its own Taco Bell which just opened in Blacktown (at Westpoint Blacktown) today (Tuesday December 17.) 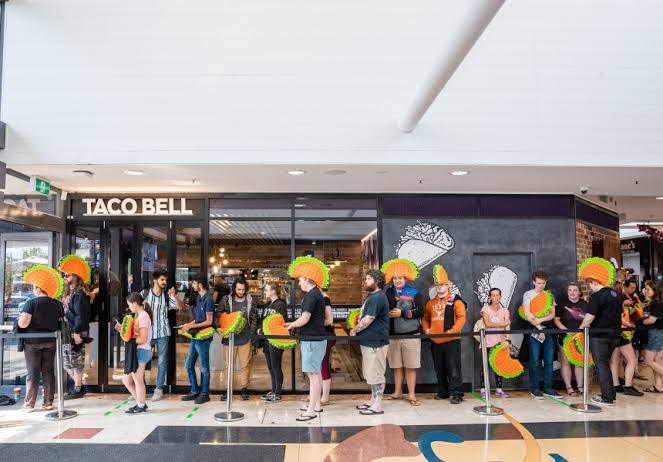 Taco Bell is rumoured to be opening another 50 stores across Australia - watch this space for further details!