Frozen The Musical To Premiere In Sydney 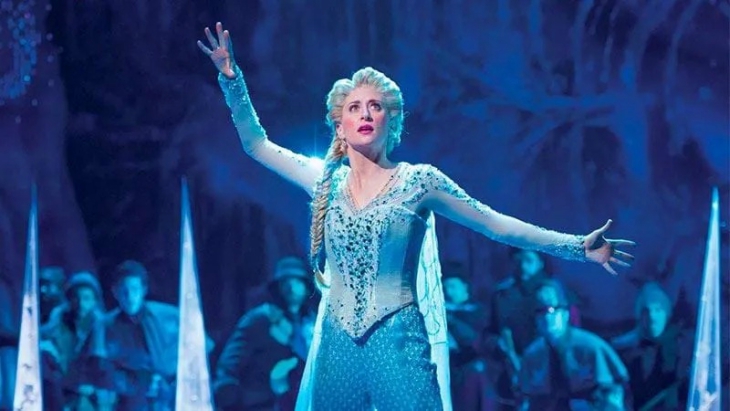 We can't let this go. Sydney has scooped up the Australian premiere of Broadway blockbuster Frozen.

The Broadway musical will launch at Sydney's Capitol Theatre in December 2020. So don't put that Elsa costume up for sale just yet...

It was meant to open in July 2020 but in line with all current restrictions and advice from the Federal and State Governments, Disney Theatrical Productions has made the decision to postpone Frozen the Musical until December 2020.

NSW Premier Gladys Berejiklian announced the exciting news earlier this year, calling it "one of the most highly acclaimed and sought after musicals currently in production". The production, which reportedly takes a more "adult-focused" look at the relationship between sisters Elsa and Anna, will have a huge new soundtrack - expect a dozen new songs to those featured in the film.

Gladys must be shaking in her boots after recent high-profile productions - including Book of Mormon and Harry Potter and the Cursed Child - opened in Melbourne first.

How To Get Tickets

Get ready because pre-sale will be available from 9am, Monday, October 21st for those who sign up to the waitlist at frozenthemusical.com.au before Sunday, October 20th.

For the rest of us, be ready on 9am on Friday, October 25th and head to frozenthemusical.com.au

For those looking for discounts and deals, Disney Theatrical Productions will be offering up best value tickets (from $49.50) if you're willing to attend mid-week evening performances and during school terms.