Best Escape Rooms In Sydney For Kids And Families

In case you missed the memo, escape rooms are a super fun, adventurous way to try something new and work on skills like teamwork and communication. Perfect for slightly older kids, teens and adults, who doesn’t love being locked in a room and forced to solve their way out of it?!

And, luckily for us, escape rooms keep popping up around Sydney—so we’ve rounded up the best of the best, all of which promise a session of serious clue-solving fun. 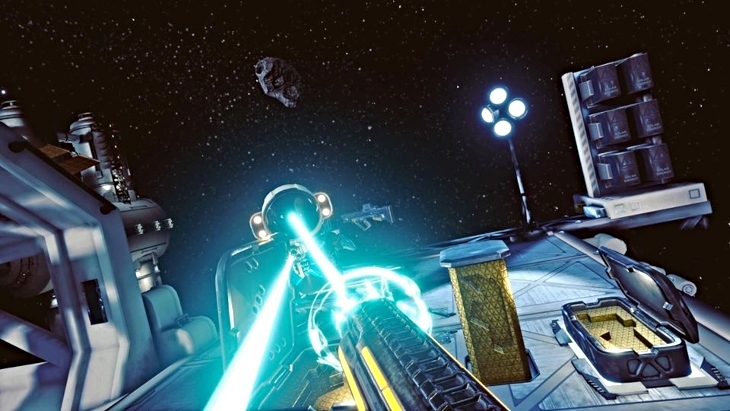 With locations all over the world, and boasting one of the best team-based virtual reality experiences around, Virtual Room Sydney blends the challenge of an escape room with 3D cinema for a mind-blowing adventure.

With several exciting scenarios to choose from, groups of 2 to 4 players will work together to solve puzzles and problems, with each player in their own dedicated room. Designed as a fun team activity for sleuths aged 10 years and older, they will communicate and collaborate in their immersive and unique virtual worlds.

Offering one of Sydney’s most exciting escape room experiences, Escape Hunt offers an intense hour of brain-pumping, adrenalin-fuelled activity. Each brilliantly imaginative game that Escape Hunt offers takes place in a themed room designed with incredible attention to detail; to ensure that you, the participants, can really lose yourself in the experience. There’s a wizards quest, a secret service mission, a robbery and an assassin to choose from—and the immersive games promise fun for the entire family.
Use code ELLA15 for a 15% discount at Escape Hunt. 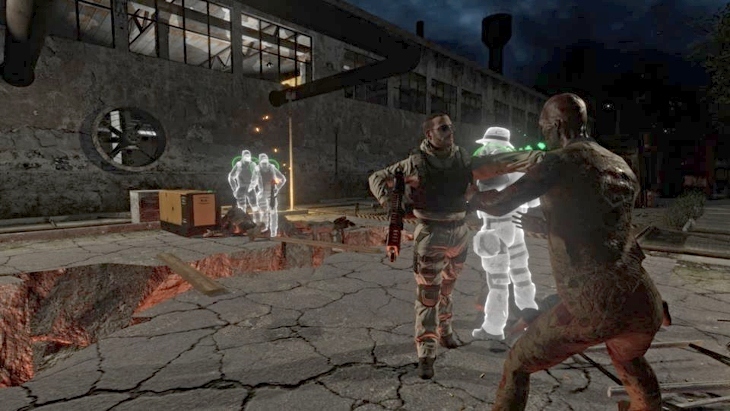 Offering multiplayer, free-roam VR escape room adventures and VR shooting games VR Kingdom is one of the premier destinations to engage in this alternative reality experience. Four escape rooms transport through history and adventure so you can escape to another world. Escape the Lost Pyramid, set in the world of Assassins Creed Origins, and the breathtaking Huxley sci-fi adventure are both award-winning games, exclusive to the Sydney VR Kingdom. There is also the exclusive Beyond the Medusa's Gate Assassin’s Creed Odyssey and the Huxley 2 journey to the centre of energy, as well as The Dagger of Time set in the world of Prince of Persia.

If there is any fight left in you after you've escaped the other dimensions, you can battle it out against your friends in VR shooting games with full-body tracking, haptic vests and high-quality graphics. Younger kids will love the range of VR arcade games.

With some of the best-themed rooms we’ve seen in our quest so far, Expedition Sydney in Redfern is an awesome location for your next family bonding session.

Their Forgotten Son room involves the following scenario: “The sun is low on the horizon on your return trek in the High Country. As the cold starts to bite you notice a faint smell of wood fire lingering in the air and a flickering flame can be seen between the haze in the distance. Seeking shelter you make way towards the light where you come upon an old wooden, rusty, tin house. The sounds of a sobbing child emanate from within. In sensing its distress and unable to leave the child you look for a way in.”

Wriggle your way outta that one, folks! (Or at least have fun trying.)

Where: 11A Cope Street, Redfern Located in Sydney’s CBD, Mission Sydney boasts four escape room themes to choose from—truly offering something for everyone. You can have some serious fun with a family kidnapping, a human doctor experiment, a mysterious crystal mine, or Mission’s infamous vampire castle—where you’re transported to a gloomy castle in the middle ages and the clock is ticking!

Mission markets itself as a ‘mechanical escape room’, which means it’s a whole lot less about locks and keys, and more about lasers and mechanical automation.

Where: Locations at both Pitt St and George St, Sydney 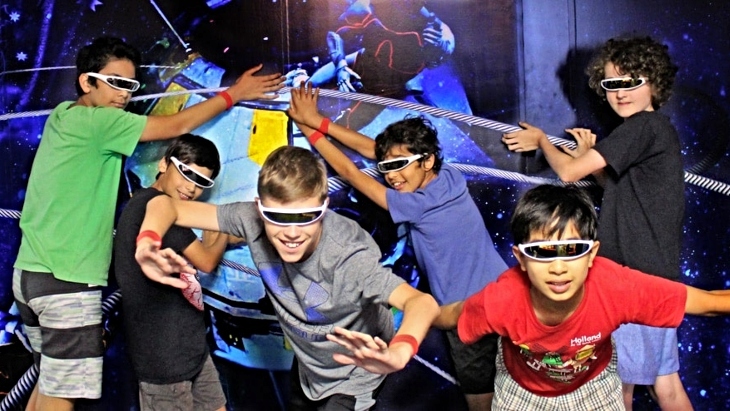 Entermission Sydney is an escape room experience with a twist! The unique Entermission adventures combine the challenge of escape rooms with the immersion of virtual reality for an experience unlike anything you have ever done! Inside the dedicated room with your VR headsets where you’ll be transported into another world within your chosen challenge, with a 360-degree view.

Interact with your team in their virtual reality avatars to complete your adventure battling enemies, flying through space, finding secret passwords, piecing together puzzles or uncovering the deepest, darkest secrets of a maniac’s mind.

ParaPark is north-west Sydney’s escape room offering, and it’s only suitable for those who are brave enough to come face to face with murderers. As part of a global puzzle network starting in Budapest, you’ll have to work your way through dozens of elaborate and straight-up confusing puzzles to find your way out.

There are three different rooms to choose from, all giving you just 60 minutes to escape. The best news? Unlike many other escape rooms, ParkPark is perfect for kids aged 6 and up—with no nasty scares involved! 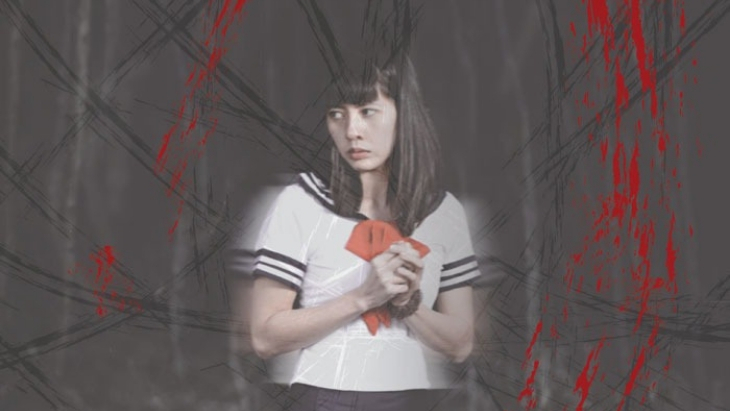 At Labyrinth Escape Room in Parramatta, you’ll see how your primal instinct come into play in one of their epic rooms—ranging from Japanese horror to insane asylum and a Mexican cartel. You’ll need to find and use objects that help you through a range of logic and skills-based tasks, whilst keeping your eyes on every detail of the room for clues that will help you to escape.

What You Need To Know About Trampolines
Rivers and Lakes For Swimming In Sydney
Are You A Ninja Warrior? Check Out Sydney's Brand New Ninja Gym

I tried VR Kingdom's VR Escape Rooms with my family. We all enjoyed it! they offer free roam VR gaming, so we are not limited to just sitting, it was a great VR gaming experience. Planning to visit again to try their Zombie shooting game