As a big, nationwide “Happy Birthday” from the great Australian public to Mr Squiggle, the Australian Mint has joined forces with Woolworths to create a special, uncirculated, collection of $2 coins featuring the iconic TV character, alongside fellow friends Blackboard, Gus the Snail and Bill Steamshovel.

In case you’re wondering who on earth Mr S is, Mr Squiggle and Friends debuted on TV in 1959 and aired all the way through to 1999, entertaining generations of children as he turned unrecognisable squiggles into drawings. 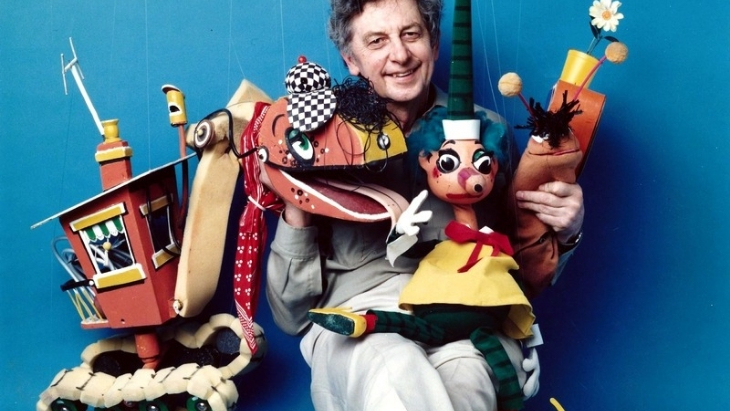 "I'm excited to share this opportunity with Australians who have grown up with him and remember him fondly, and also to introduce Mr Squiggle to a new generation.”

The coins have been released via Woolworth's registers so look out for them in your change! An additional limited edition coin album - featuring four $2 coins, two $1 coins and a special 1 cent coin - will also be available for purchase.