Hide And Seek Painted Rocks Are Taking Off All Over Australia 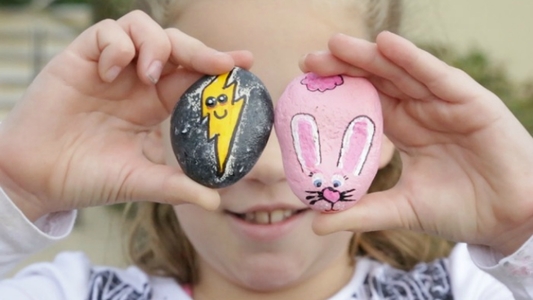 Do you know about the awesome community initiative happening all over Australia? The painted-rock treasure hunt started in the US in 2016 and has been slowly sweeping the country with kids ditching technology to go outside in search of colourful rocks. And thanks to social-distancing laws, this very socially distant activity has made a resurgence!

Basically, you find some large, flattish rocks, paint them in acrylic paint and decorate them in the most creative way you can, hide them in a local playground, walking track or park, join your local Facebook group (for example NSW Rocks, Vic Rocks or Inner West Rocks in Sydney) and give your fellow members a hint at where they might find their new treasure! Before hiding a rock you can post a photo of one you have painted to the group, or if you find a rock someone else has hidden you can post that to the group. It's that simple! 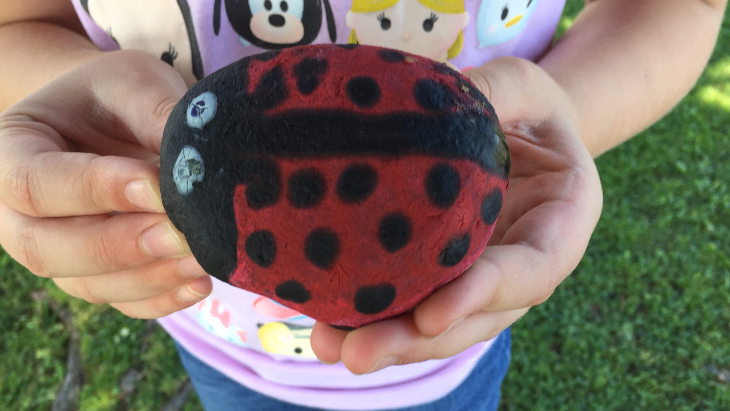 It's A Hit In The States

It all began in the U.S with a little group called Port Angeles Rocks founded by a group of women who thought that a community art project such as this would be fantastic for homeschooled students in Kitsap County. It now has well over 7,000 members, providing a sense of community among local families and residents as well as an exciting weekend or after school activity. 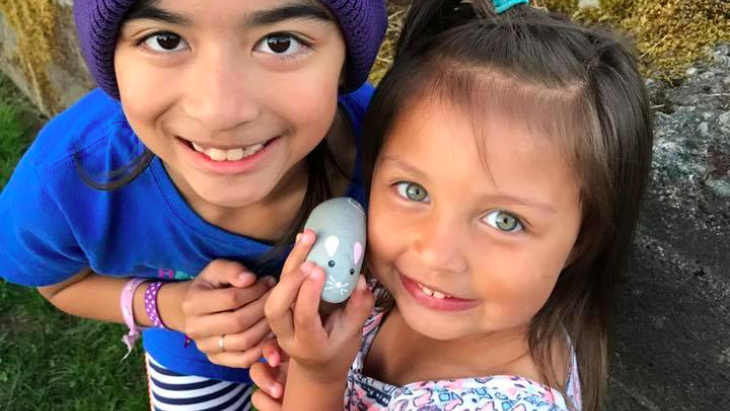 Vic Rocks (which has over 30,000 members) was founded by Jude Rangitaawa and Julie Walker in 2017. They run the Moongala Women's Community House in Bentleigh East and thought the activity would be a perfect way to instill a community vibe and get children enjoying the great outdoors.

If you love the idea too, why not start up your own local community Facebook Group? We bet it'd be racking up the followers in no time.

We can't tell what children would love more- creating magnificent rocks, or finding their own special little treasure. 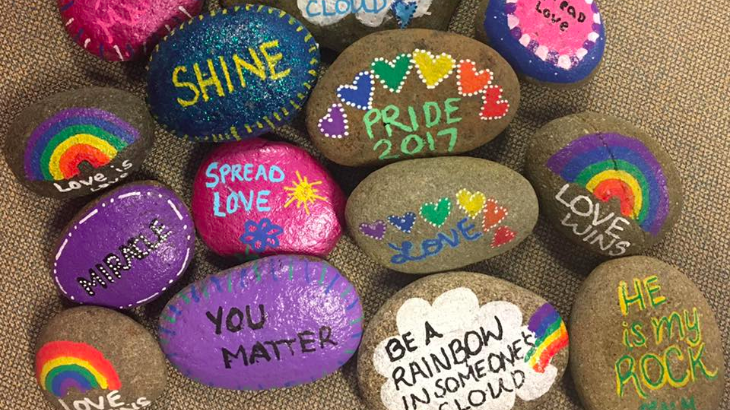 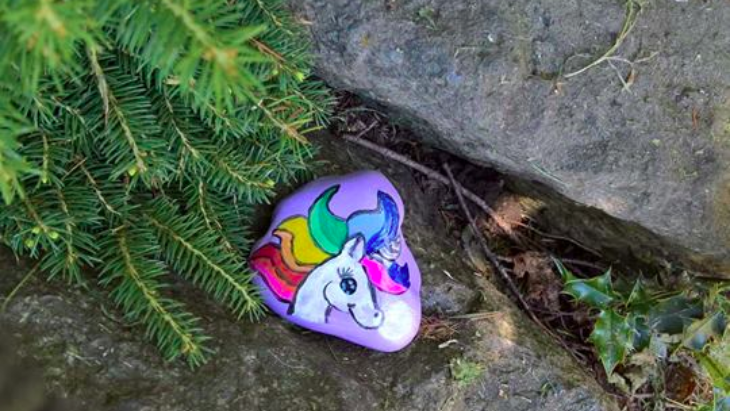