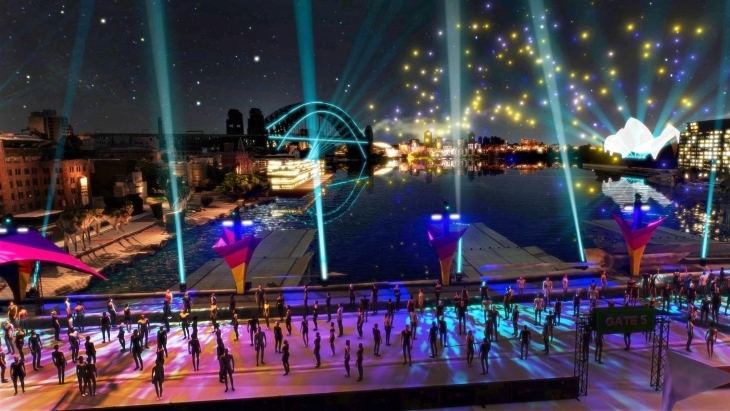 Cahill Expressway Sydney is set to be transformed into an epic six-day New Year’s Eve party to mark the end of 2021.

It was announced in June that the NSW Government will close the Cahill Expressway to cars and open it to a walk-through market with pop-up food stalls, bars and a performance stage for the inaugural ELEVATE Sydney New Year's Festival after the usual New Year's fireworks from 1 to 6 January 2022.

And as Cahill Expressway is located directly above Circular Quay, it'll provide those attending the event panoramic harbour views and of course, those incredible New Year’s Eve Sydney fireworks. The all-ages event will also feature the biggest drone show in the Southern Hemisphere.

The NSW Government are splashing out an incredible $200 million on the New Year's Eve event, hoping it will boost the regional tourism economy.

The Cahill Expressway will be closed to traffic from Friday 31 December 2021 to Thursday 6 January 2022, with public transport and alternate routes available for visitors and residents.