If your memories from childhood consist of running around outside your house with your neighbours until your parents called dinnertime, count yourself very blessed. In today's continually 'plugged-in' world, our children are having a startlingly different childhood from our carefree days of running amok and getting into all sorts of mischief. When we heard that one Sydney council was closing off 4 of its streets on Sundays to promote outside play and neighbourhood bonding, we couldn't help but think yes! this is the good news story we so badly need right now. 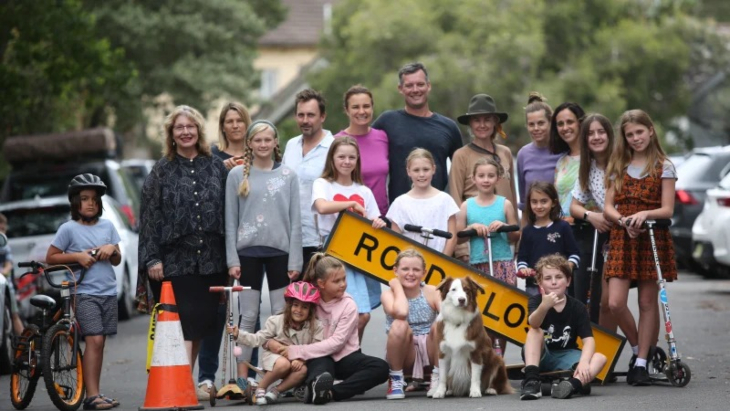 Waverley Council is the council in question and mayor Paula Masselos is the driving force behind the 6-month trial to close 4 Waverley streets to cars on Sunday afternoons to allow kids to run, play, chat to their neighbours, and just be kids away from their screens.

Cr Masselos' trial has been so well received by the community that the council has now released applications for other Waverley streets to apply to partake in the rewarding street play initiative. News of the trial's success is even reaching other Sydney neighbourhoods, with North Sydney Councillor Mary Ann Beregi being inundated with residents asking if they can trial street play in their neighbourhood too.

"People are very excited by this," says Cr Masselos. "They see it as important because it brings the community together. It's about reclaiming the streets, and bringing them back to the people." 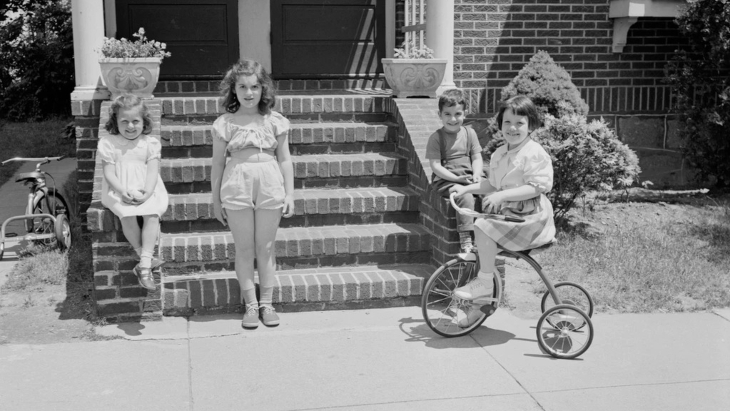 For many of the older Waverley residents, the street play initiative brings back memories of pre-internet, pre-smartphone days when kids playing outside from dawn until dusk was the norm. "It's a return to the old ways, the good ways, the civility, courtesies, and the children playing", says one resident.

*Disclaimer: In the midst of the recent COVID-19 outbreak, we highly recommend keeping your kids at home if they are displaying flu-like symptoms, and encouraging thorough hand-washing and sanitising practises before and after play.