NSW Tops The List Of Aussie Towns Of The Year 2020 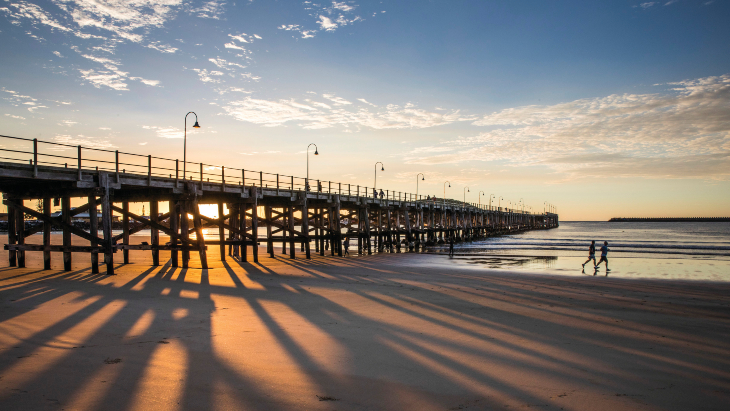 Leading travel site WOTIF.com has announced it's Aussie Town of the Year awards for 2020 – the definitive ranking of the Top 10 Aussie destinations for travellers – and whaddaya know, NSW has taken out the top-ranking plus 2 more entries in the top 10 list – not too shabby!

When you think of top travel destinations in NSW, spots like Byron Bay, Jervis Bay and Port Macquarie will likely come to mind, however, this year, Coffs Harbour has taken out the number 1 spot for Aussie Town Of The Year and we’re thrilled for the previously underrated town. Coffs Harbour isn’t the only town in NSW to make the list, Batemans Bay and Katoomba have also earned a ranking, making NSW a great family travel destination for 2020. Let’s see which other towns made the cut taking into account 4 key factors: affordability, traveller interest, accommodation, and reviews. 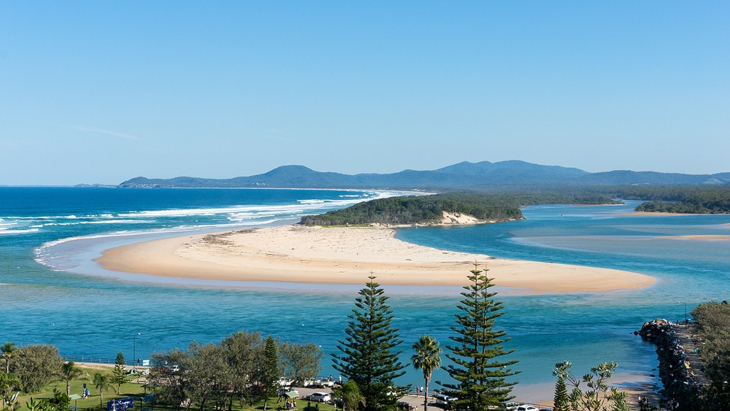 Aside from being conveniently located halfway between Sydney and Brisbane, Coffs Harbour takes out the number 1 ranking for Aussie Town Of The Year because of its large number of attractions. From rugged rainforests to family beaches and, of course, the Big Banana, Coffs Harbour has something for everyone. 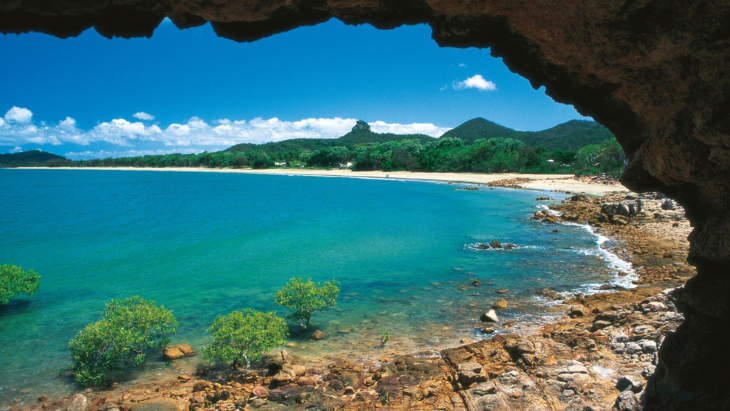 Having previously won Aussie Town Of The Year in 2018, Mackay is still a travel hotspot thanks to its historic roots, thriving arts scene, and close proximity to stunning subtropical rainforests. Another top-ranking town from sunny Queensland, Airlie Beach, aka the gateway to the Great Barrier Reef, is a popular Whitsundays hub with attractive beaches and national parks by day and alfresco restaurants by night. Home of Clyde River Oysters, Batemans Bay is a fantastic base for exploring the picturesque NSW South Coast. Batemans Bay was affected by the recent bushfires, but the coastal town is most certainly open for business again for travellers to relish its abundance of delicious seafood, crystal-clear beaches, farmers markets, and hoardes of outdoor attractions. As the gateway to the Great Barrier Reef and the Daintree Rainforest, Cairns is known as Australia’s Nature Capital and an ideal spot for adventurous families looking for nature, adrenalin activities, and plenty of day trips. History abounds from every corner of Victoria’s Port Fairy. The quaint coastal fishing village sits proudly at the end of the Great Ocean Road and offers a buzzing art scene, stunning waterways, local sea life, and plenty of boutique shopping. 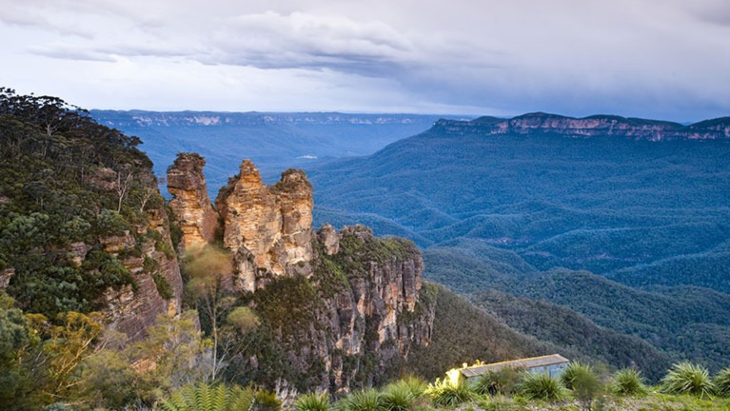 The home of the Three Sisters and one of the most-visited towns in the Blue Mountains, Katoomba’s charming indoor and outdoor attractions award it the number 8 ranking of top Aussie towns. Aside from its delicious selection of cafes and restaurants, Katoomba is famous for its abundance of bushwalks and lookouts that all take in its prime location in the heart of the Blue Mountains National Park. 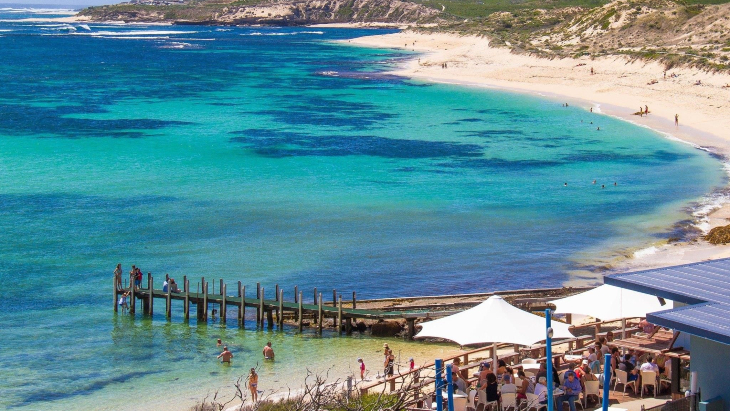 A list of top Aussie towns for travellers wouldn’t be complete without Western Australia’s Margaret River. With world-class vineyards, beautiful beaches, and outdoor adventures all rolled into one, and not to mention some of the best scenery in the country, Margaret River gets our travel vote year after year. Known as the cultural capital of the Sunshine Coast, Maroochydore slips into the 10th spot thanks to its thriving live music scene, cafe culture, and simply stunning beaches. If you haven’t had the pleasure of visiting Maroochydore yet, this coastal hotspot has family holiday written all over it.

Other Travel Hotspots In Australia