Visit Harry Potter: A History of Magic Exhibition At The British Library - For Free 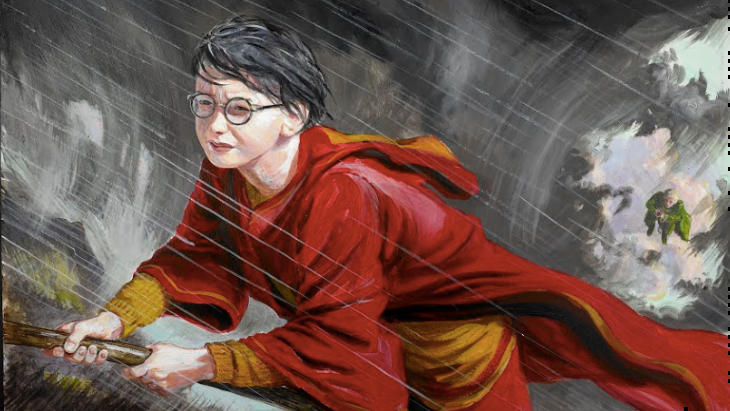 No longer do you need to say, Accio London! Harry Potter fans can now experience the magic of J.K. Rowling’s Wizarding World, from the comfort of their own homes, thanks to the Harry Potter: A History of Magic online exhibition.

You can access this now - for free - through Google Arts & Culture.

The online collection is part of #HarryPotterAtHome,  promoting ways to enjoy the Harry Potter series at home during the Covid-19 pandemic.

The Harry Potter: A History of Magic exhibition originally opened at The British Library in London in 2017. The exhibition only had a short five-month run and it was so popular there were queues around the block to get in. The exhibition shares a history of magic, using historical artefacts related to magical topics (such as the six-metre long Ripley Scroll, a recipe for making the fabled Philosopher’s Stone, seen in the first Harry Potter book), as well as old handwritten notes and drawings by J.K. Rowling herself whilst writing Harry Potter. Fans can also explore artist Jim Kay’s work for the illustrated editions of the Harry Potter series.

It'll Put A Spell On You

Some of the more unusual objects in the exhibition include crystal balls, spells, wands, brooms and cauldrons owned by people who claimed to be real-life 20th-century witches. 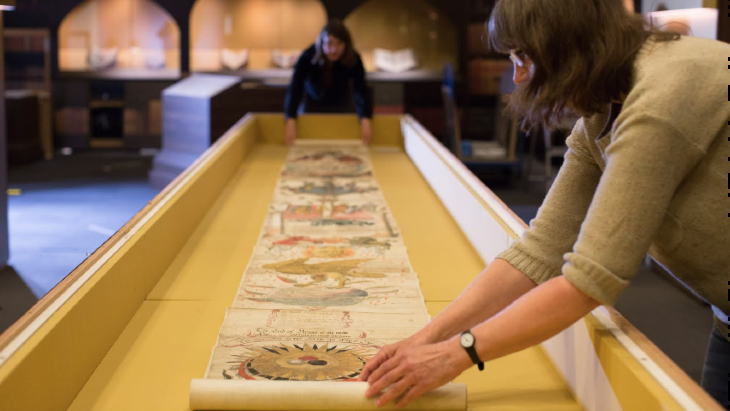 The collection is divided—like the original exhibition—into various subjects, most of which are taught at Hogwarts School of Witchcraft and Wizardry: Potions, Herbology, Charms, Astronomy, Divination, Defence Against the Dark Arts, Care of Magical Creatures, and Alchemy.

Get More Good Stuff At Home