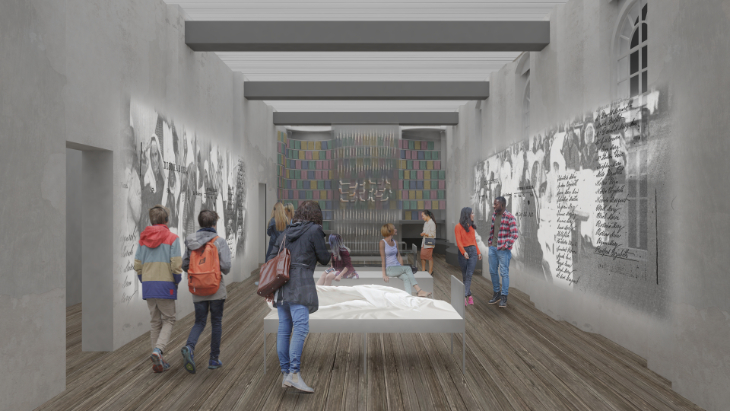 Crime has never looked so good!

The UNESCO World Heritage-listed Hyde Park Barracks will reopen in February after a multi-million dollar renovation. Expect to go on an extraordinary new journey through time with its new cutting-edge technology interpretation that redefines what you previously thought about the museum experience.

On February 21 2020 Hyde Park Barracks will officially reopen to the public bringing Sydney’s complex past to life more authentically than ever before.

Led by ground breaking audio technology, visitors follow in the footsteps of real people who encountered the Barracks. Stand where they stood. Listen to their stories. Feel their defiance, awe and hope. 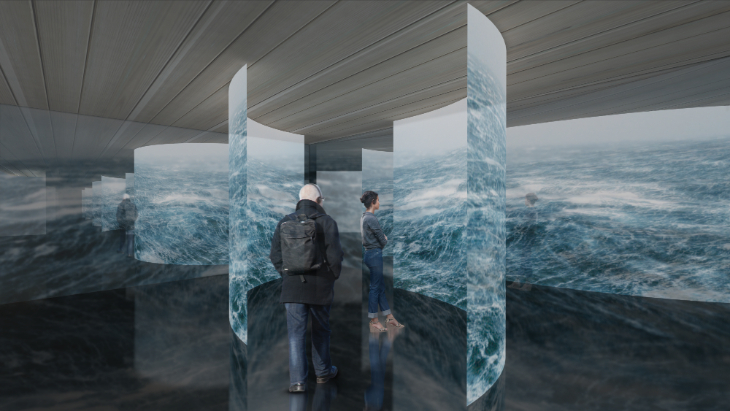 With immersive activations over three storeys, you're not just walking through history – you're living it too.

UNESCO World Heritage-listed, Hyde Park Barracks is one of the most significant convict sites in the world. Commissioned in 1817 by Governor Lachlan Macquarie, the building was designed by convict architect Francis Greenway, and almost 100,000 people passed through its gates over 68 years.

“The Barracks has been central to the many chapters of Sydney’s emergence as a diverse, multicultural city,” said the Hon. Don Harwin, Minister for the Arts. 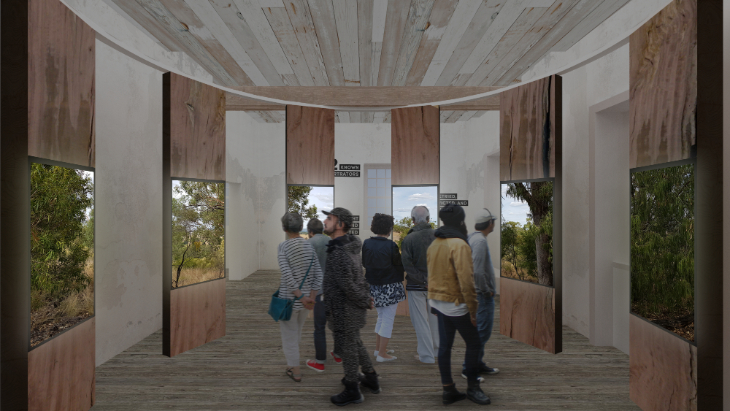 “The renewal of such an iconic heritage landmark promises a bold, new look at the interwoven, challenging and often inspiring stories of Sydney’s early history.”

At the heart of the new experience is the significant archaeological collection. More than 4000 original objects will be on display, many for the very first time. The collection of items worn, touched and treasured by past residents is considered one of the best preserved examples of 19th century institutional life anywhere in the world. 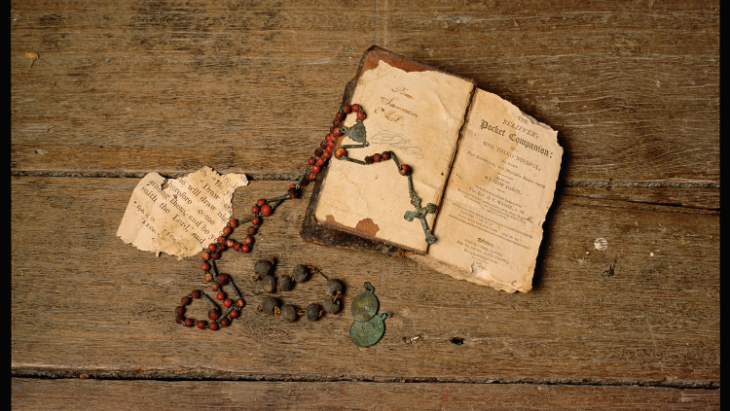 The renewed Barracks tells a significant part of Australia’s convict story and the site’s early role in immigration and institutional care. But this is not a neutral story. The impact of this place on Aboriginal land, culture and communities is also acknowledged and told. 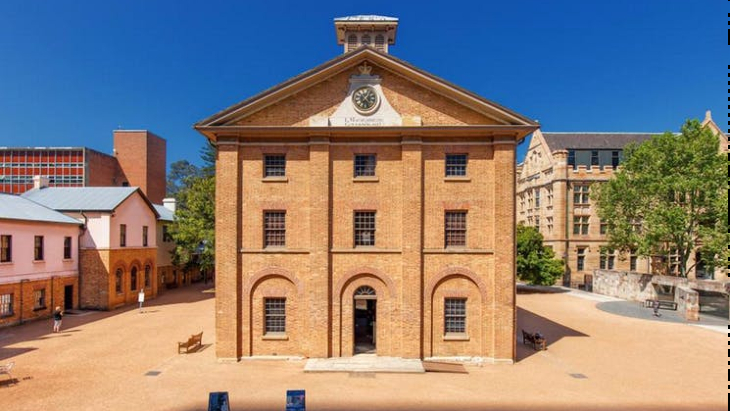