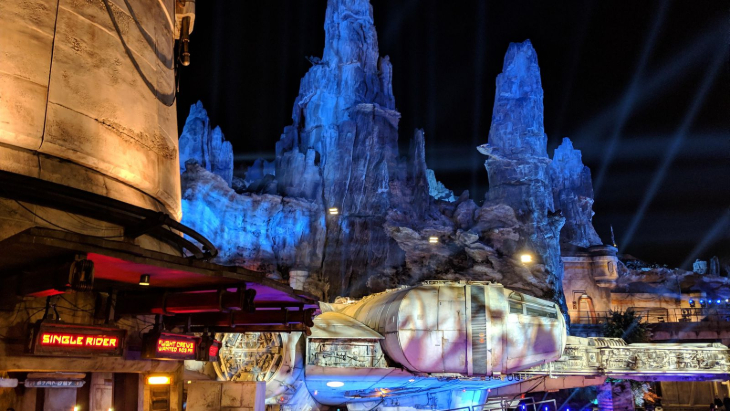 Walt Disney Imagineering and Lucasfilm have teamed up to create an authentic, life-like Star Wars world that you'll never forget. Star Wars Land is here with two theme parks (Walt Disney World and Disneyland) and new details have emerged that'll make you want to start marking off that calendar....

This "unprecedented" and "ambitious" project is said to be the grandest Walt Disney Imagineering project in history.

Where Can I Find This Magic?

The one at Disneyland in Anaheim California opened May 31 2019, followed by Disney’s Hollywood Studios in Orlando, Florida on August 29 2019. 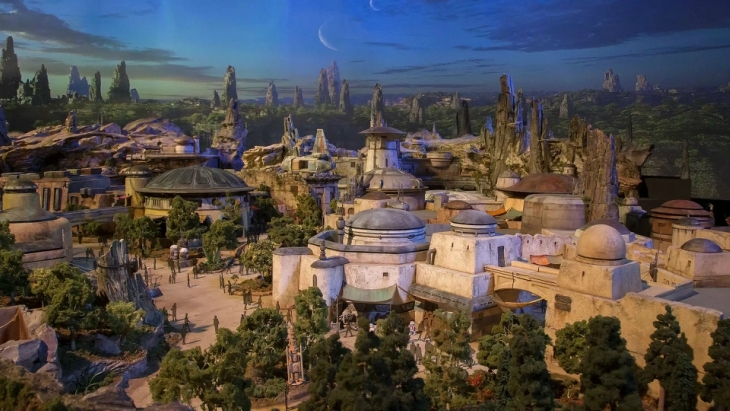 The concept for this new park was announced by Disney CEO Bob Iger back in 2015 at the Disney D23 2015 fan expo, and ever since, snippets of drool-worthy information have been trickled out, keeping fans as hungry for the park as the day it was announced. Including: a make your own lightsabre workshop!

At Savi’s Workshop guests come to the workshop to meet with the Gatherers – a secretive group of people who have dedicated their lives to restoring balance in the galaxy by passing on their knowledge of Jedi lore and the Force. The workshop Master guides guests to customize and build their own unique lightsabers, and instructs them on the ways of the Jedi. 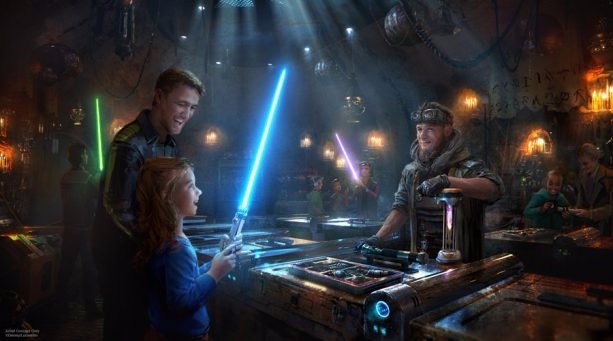 Here's everything else we know so far: 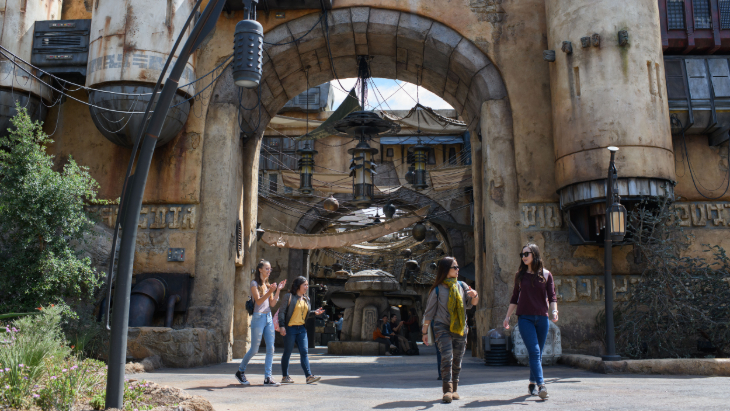 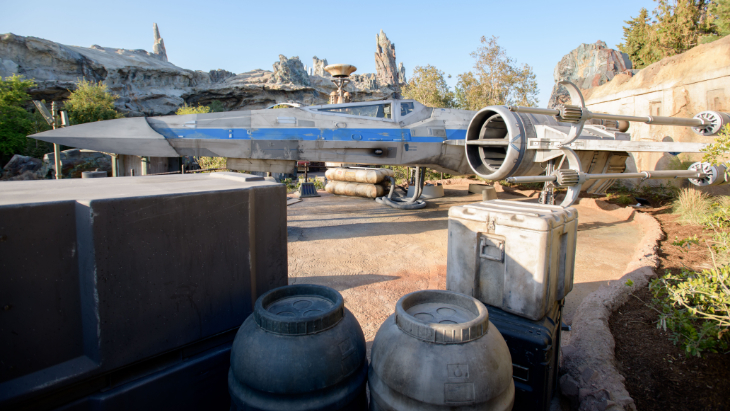