North Head Sanctuary To Be Transformed Into A Tourist Attraction 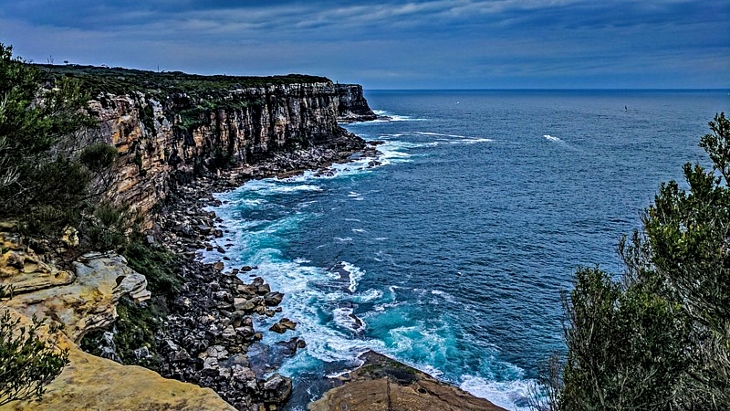 At the northern entrance to Sydney Harbour, surrounded by dramatic cliffs, unspoiled harbour views and the native flora and fauna of the wild coastal bushland, Manly's North Head Sanctuary is a natural haven teeming with historical relevance.

In a bid to bring the treasured site into the 21st century, plans have been revealed to turn the former World War II fort into a bustling tourist attraction.

With a rich, colonial past that has seen North Head serves as a quarantine station and a graveyard, the Sydney Harbour Trust has released its concept plans to turn into a landmark that also celebrates its Indigenous history.

The proposed plans would include an 'interpretative centre', native gardens, an environmental education centre, walking trails around the gun emplacements, and repurposing the Gunners Barracks parade ground into an event space.

“The site’s personality will remain unequivocally as bushland in a quiet, peaceful setting,” Harbour Trust Chair Joseph Carrozzi said, “The extra work that we’re doing will emphasise and highlight the stories of the military fortifications and ancient bush management techniques."

“We’re going to bring into a current setting some deep historical sites and uses without disturbing the idea that it’s going to be a vast, serene bushland setting.”

Maintaining the important World War II, Indigenous and colonial history of the area is central to the development. Multimedia storytelling will be employed to educate and inspire visitors, 300m of plotting tunnels will be transformed into a visitor experience, walking tracks will be put in place to lead people to the gun emplacements and engine room, the grand ballroom and other rooms will become a conference centre, accommodation or educational facility, and the old School of Artillery including the Army Barracks and North Fort will be opened to the public for the first time.

The headland at North Head formed the backdrop to some of the earliest interactions between the Gayamagal people and Europeans in the 1700s, and the Indigenous significance of the area would be celebrated with a native garden and environmental education centre including a First Nations welcoming space.

To view the proposal and have your say on the potential development visit harbourtrust.gov.au before 11 June 2021. You can also complete a survey or participate in a workshop.