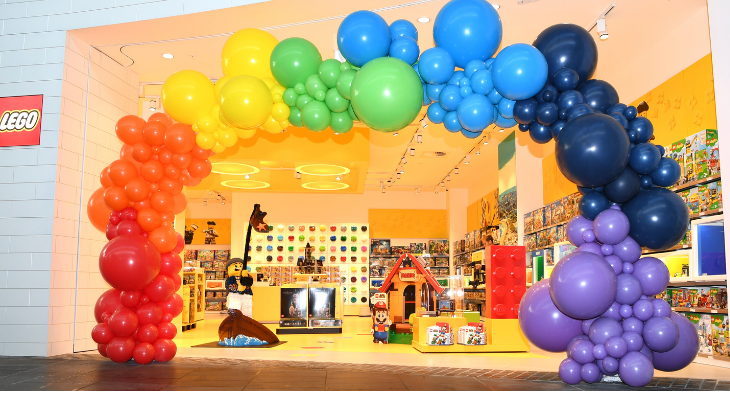 Unless you've been living under a rock, you would've heard that a brand-new LEGO® store opened at the end of last year, but did you also know that it offers the widest selection of LEGO® in the whole of Australia?!

A Brand-New LEGO® Store for Sydney

LEGO® Certified Stores have become renowned shopping experiences, with landmark locations in New York, London, Hong Kong, Dubai, Denmark, Melbourne and now another one for Sydney! While Sydney does already have a couple of LEGO® Certified Stores in Bondi Junction and Broadway Shopping Centre, the new store at Castle Towers is an awesome bonus for Hills District families.

Richard Facioni, Executive Chairman, Alquemie Group said, "The new store will be a destination in its own right for brick fans of all ages, who we believe will respond positively to the creativity and imagination that are hallmarks of LEGO® Certified Stores."

A MEGA Indoor Play Centre is Opening at a Former Bunnings
Revealed: Australia's Most Bogan Baby Names for 2022
Australia set to Open Its Largest Safari Experience Yet