Mark Wahlberg Is Bringing His Burger Chain To Australia! 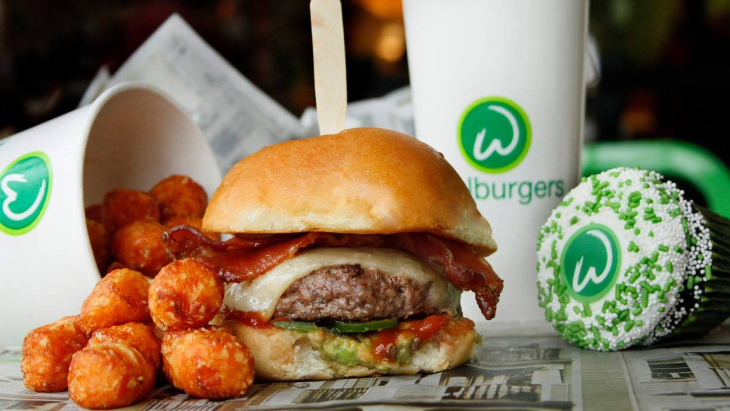 Do we hear a yummm (and not just for Mark Wahlberg himself!)? Hollywood megastar, Mark Wahlberg is bringing his iconic burger chain, Wahlburgers, to Australia and his first stop is Sydney!

Australia has the Northern Beaches Mustaca family to thank for bringing Wahlburgers (and the Wahlbergs!) to Australia. Roy Mustaca, the owner of the United Cinemas chain Australia, is going into partnership with the Wahlberg brothers that's rumoured to be to the tune of $50 million!

The movie-themed Wahlburgers restaurants are set to start rolling out in 2021 - stay tuned!