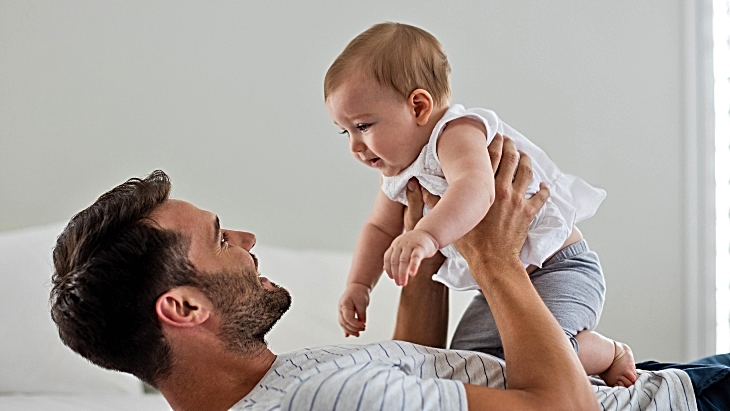 One of the biggest challenges parents will ever face is naming their child. With millions of options, the pressure of a life-long label, finding consensus with your partner and not knowing diddly-squat about the personality of the newborn, it is a decision often fraught with anxiety.

Even with nine solid months to weigh up options and find the best possible fit, parents sadly still make naming mistakes. In fact, some parents admit to really regretting their choice after the moniker was already locked in.

Gigacalculator.com surveyed almost 6000 British parents and found 73% of them said they came up with better names for their children after naming them, mainly because they found the name they originally chose just didn't suit them. Others admitted not giving it enough thought, or because it was a name their partner chose and getting teased at school or having celebrities or friends choosing the same name were other lamentable factors.

According to the report, the top most regretted baby names are:

Only one of these names also made the Top Baby Names In Australia 2020, having topped the list seven years straight. Too much of a good thing perhaps?

Grandparents Who Babysit Live Longer
Should Kids Get The Flu Shot?
The NSW School Curriculum Is Getting A Huge Overhaul