Get Ready For Take Off - Cheap Flights Ahead! 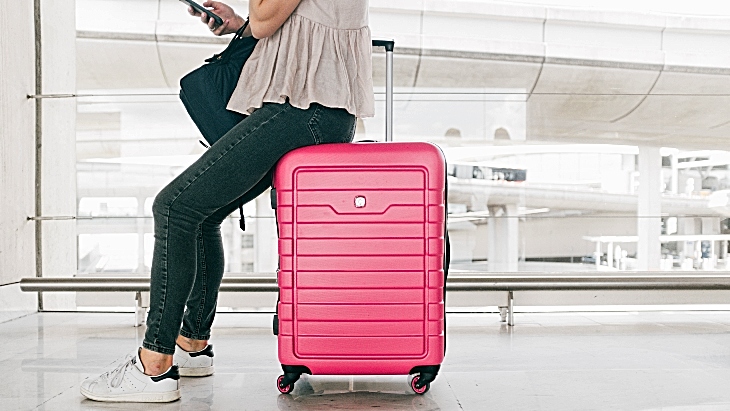 As restrictions start to relax, and we’re grasping hopefully for some semblance of normality, one of the biggest indicators that we’re back on track will be when we’re allowed to travel again.

While we all remain grounded by uncertainty, Qantas CEO Alan Joyce has shared three things he feels pretty sure about regarding the post-pandemic travel landscape in Australia, sharing the promising news in a post on LinkedIn.

His expert predictions include:

It will be competitive

Despite the downfall of Virgin Australia, Joyce maintains that Australia’s domestic travel market has too much potential to be monopolised by just one airline, and claims to find that prospect ‘unattractive’. He also credits competition for making Qantas better over the years and doesn’t want that to stop.

There will be lots of low fares

With Aussies chomping at the bit to get outta' town, you'd think we’d run the risk of a price hike, but the airlines will be just as eager to get their businesses up and running, negating any inflated fares. Stimulating the industry and generating revenue as quickly as possible will lead to loads of great deals for jet setters.

“Airfares could be half of what they are today,” Joyce said.

“For example on Melbourne-Sydney you could see Jetstar fares of $39, you could see $19 airfares and we will still cover our cash costs.

“Airlines will be keen to stimulate travel demand to get their people and aircraft back to work and restart their cashflow pipelines, repairing the damage done by the devastating and sudden drop in revenue. That’s good news for consumers because it means plenty of good deals.” 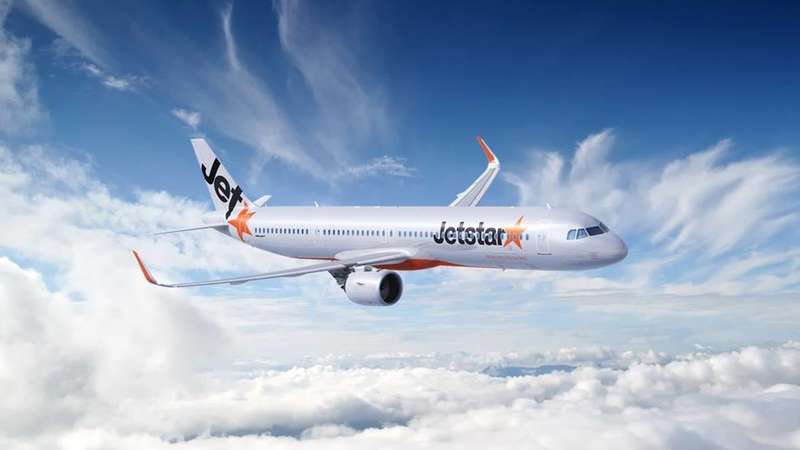 Thankfully,  Australia has done a stellar job containing the virus, but we can’t get complacent now! We're also at the mercy of closed borders around the world as countries sit at various points on the curve. However, domestic travel is likely to recommence much sooner than international travel, boosting local tourism as we make the most of holidaying in our own backyard.

While companies, as well as individuals, have been hit hard by the crisis, and it could take us a while to recover, it has also solidified our values, our wanderlust and our love for people and places. The travel industry will remain as important as ever, so blow up your neck pillow and get ready to take-off! You'll be back on the tarmac before you know it.

When Can We Take An Overseas Holiday Again?
Holidaying In The Time Of COVID-19: Coronavirus-Affected Countries
Take A Post-Pandemic Trip To This Exotic Island And They'll Pay For It!