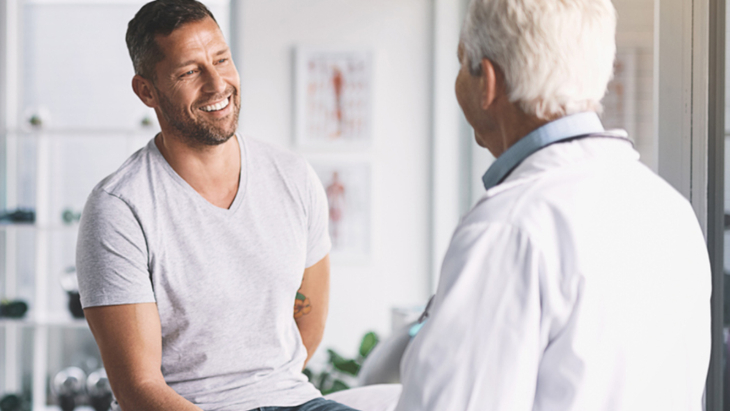 It’s one challenge to start a family and raise one. But what happens when you and your partner decide to close down the production line?

Statistics show that approximately 1 in 4 Australian men over the age of 40 have had a vasectomy. In most cases, it proves to be more than 99% effective, with the lowest chance of conception compared to other forms of contraception.

A vasectomy is far less invasive than a woman having her tubes tied.

Leading GP and vasectomy specialist, Dr Harold Judelman explains that following a 25 minute initial consultation, the actual procedure  - usually carried under local anaesthetic – takes only 20 to 25 minutes. Consultation and procedure can be scheduled in for the same day – in and out in a flash!

The initial consultation procedure and aftercare is partially covered by Medicare so there is a reasonable out of pocket fee.

Recovery is usually quick, taking only two to three days. Perfect time to catch up on some Netflix or watch the footy. Strenuous activity, though is to be avoided for at least one to two weeks.

Rub You The Right Way

Now let’s set the record straight: A vasectomy is when the vas deferens of a man (the tubes that carry sperm from the testicles) is cut and closed off. The procedure itself doesn’t effect male hormones, nor does it cause impotency.

Juices still flow but the swimmers are a no show!

It is advised to avoid any bedroom action for a few days post operation until your partner feels comfortable and swelling and bruising is gone. But after that, the balls are very much back in court.

As Dr Judelman explains, “A vasectomy does not affect the couples' sex life in any way and in fact as the risk of pregnancy is zero - after the post op sperm count is negative – it usually improves.” 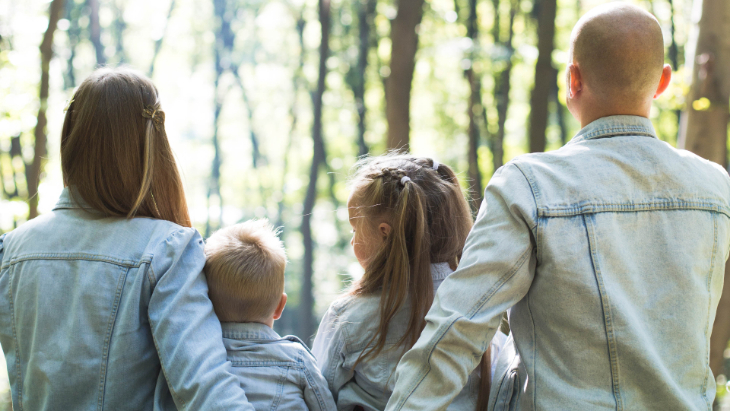 A vasectomy is to be decided by a couple as a final event. You’re shutting shop for once and for all. Reversibility is possible but more complicated than a vasectomy as tubes will need to be re-joined.

A close friend of mine decided that with a seven year old daughter then the birth of twin girls, her little family of three was complete. She also felt that thanks to pregnancy and childbirth, her body had taken enough of a physical toll. When the topic of permanent contraception was raised with her husband, she suggested that it was his turn to take one for the team. After a few in-depth conversations, he was more than happy to oblige.

“It was a short procedure and they gave him the green whistle (a pain relief inhaler) to take the edge off which he definitely needed,” explained my friend.

With her three daughters in tow, my friend went to pick up her husband from the clinic while his medication was still wearing off.

As she recalls, “We drove home and he laughed and sang the whole way, still on a little high. He was fine though after taking good meds for three days and hasn’t looked back since.”