Childbirth Vs Marathon: Which Is Harder On The Body? 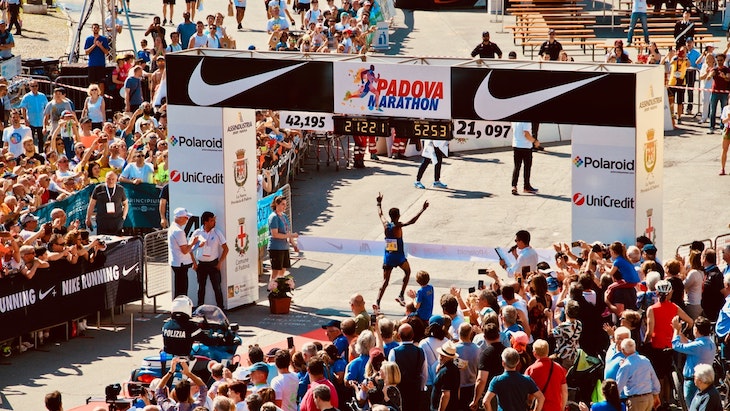 Not too many people would argue that term “marathon” is an appropriate analogy to describe a lengthy labour. But are endurance sports undertaken by elite athletes and childbirth really on the same playing field?

Anyone who has given birth knows that it is definitely no walk in the park, but running continuously for hours also puts the body under tremendous stress. Both can also lead to significant injuries. Interestingly, as researchers have recently determined, one group gets significantly more post-trauma care than the other.

Researchers at the University of Michigan, including a team of midwives, radiologists and obstetricians followed a group of pregnant women at high risk of pelvic muscle tears through to childbirth. They used MRI scans, commonly used to diagnose sports injuries, to track injuries and healing time. 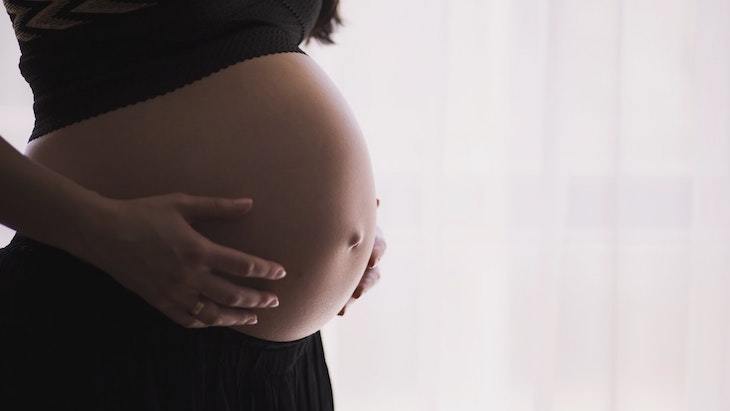 They found that over forty-percent of women suffered pelvic muscle tears postpartum, with the muscle detaching partially or fully from the pubic bone. One-quarter of women showed fluid in the pubic bone marrow or sustained fractures similar to a sports-related stress fracture, and two-thirds showed excess fluid in the muscle, which indicates injury similar to a severe muscle strain.

Furthermore, researchers found that the healing time for pelvic injuries could be in excess of eight months. In many of these cases, the traditionally prescribed Kegel exercises are not effective at all. Afterall, it is hard to strengthen a muscle that is already damaged!

Not An Equal Playing Field

What the researchers took from their findings is that more attention needs to be given to postpartum treatment.

“We have this thing where we tell women, ‘Well, you’re six weeks postpartum and now we don’t need to see you—you’ll be fine.’ said Associate Profession Janis Miller, from the University of Michigan School of Nursing. “But not all women feel fine after six weeks nor are ready to go back to work, and they aren’t crazy.”

Meanwhile, their athletic counterparts would be receiving thorough diagnostic testing and treatment for injuries of a similar calibre.

There is also the significant difference in the preparation of an athlete prior to a race compared to a woman about to give birth. While an athlete has trained to strengthen their body and arrives to the start line in peak physical condition, a pregnant women is already spent from nine months of growing a human by the time her main event comes around. 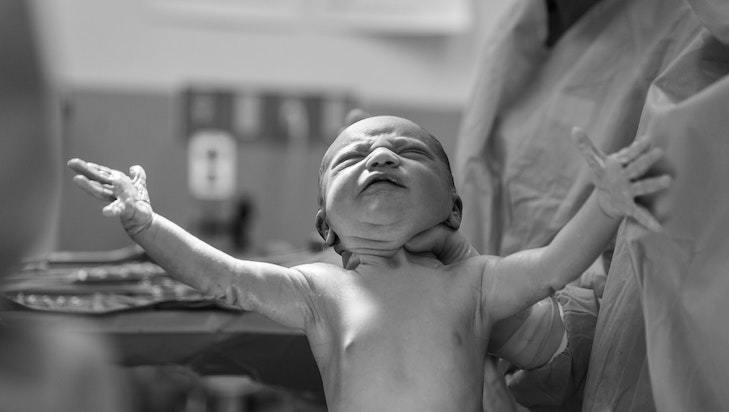 While the human body is an amazing thing and birth is a natural process, research such as this casts a much needed light on postpartum trauma. This is key to helping new mothers get the appropriate diagnosis and treatment, ensuring they are fit and healthy to concentrate on the best trophy of all - their newborn.