Bury The Hatchet With Axe-Throwing In Sydney! 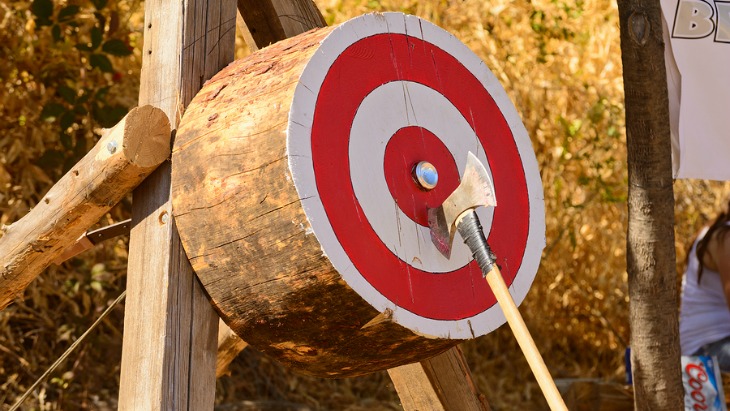 Don't be fooled, this rugged sport isn't just for bearded lumberjacks... apparently, it makes for a GREAT group outing like a hen's or bucks day...or even a wild mum's night out. Your experience will kick off with some coaching and target practice, followed by a tournament against your friends. They say that hitting your first bullseye is pretty addictive, so let the games begin!

At the moment Maniax is doing a Robin Hood Masterclass (costumes encouraged) so go now and rob the rich to give to the poor! 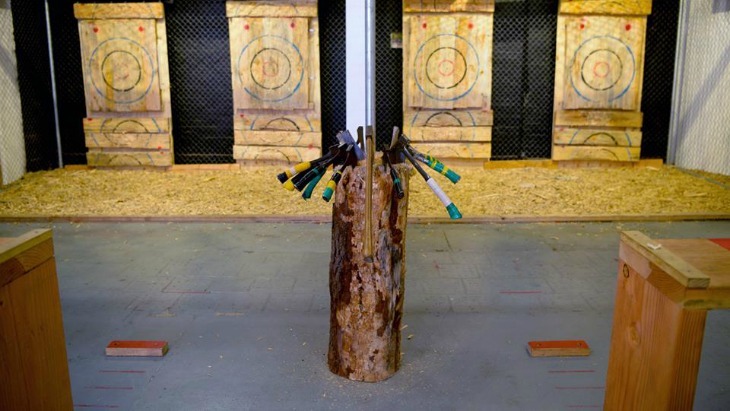 We think axe-in-hand could be a pretty fine way to let go of some of that work and mum-life stress, don't you? If you uncover that you have a flair for this unlikely sport, then you can even join their axe-throwing league and let your competitive spirit cut through the competition. 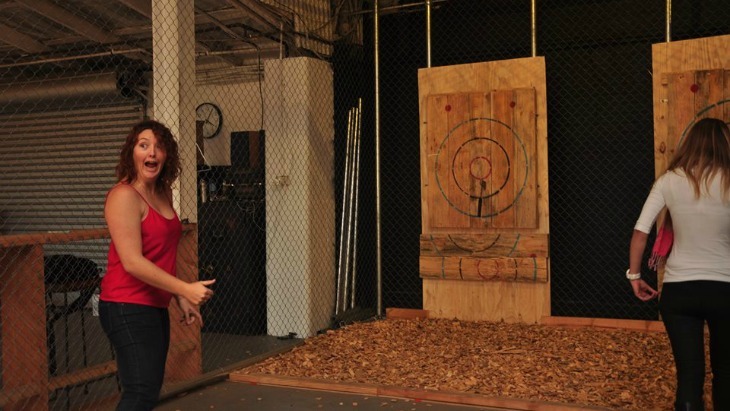 We're totally up for giving it a go! You can find Maniax at 75 Mary Street, St Peters.