Best New Kids Movies To Watch This Easter And Autumn

The perfect go-to for a rainy or relaxed day during the school holidays, a trip to the movies is an ideal way to keep the kids entertained - and for you to nab a mini mama-nap while the kids enjoy the film... Luckily, there is a stack of fun new releases to enjoy this Easter and Autumn.

Here are our picks for the best flicks to watch with kids! 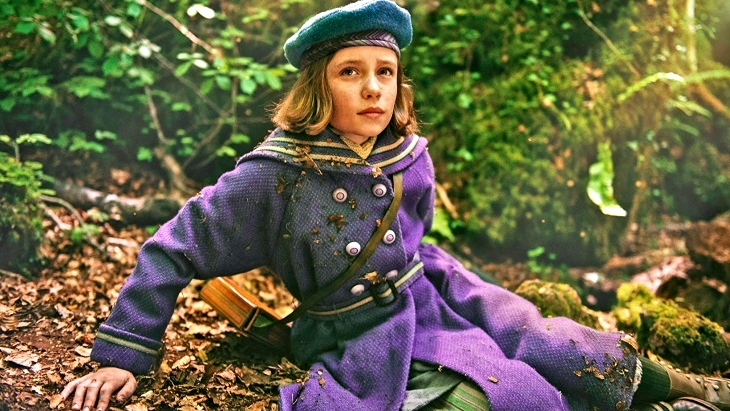 We can't wait for the release of this stunning modern-day remake of The Secret Garden. Based on the classic novel, we follow curious orphan girl Mary who is sent to England to live with her uncle on his remote country estate. There she discovers the magical hidden oasis in his backyard and, together with her newfound friends, finds a boundless wonderland, unlocking secrets that will change their lives forever. 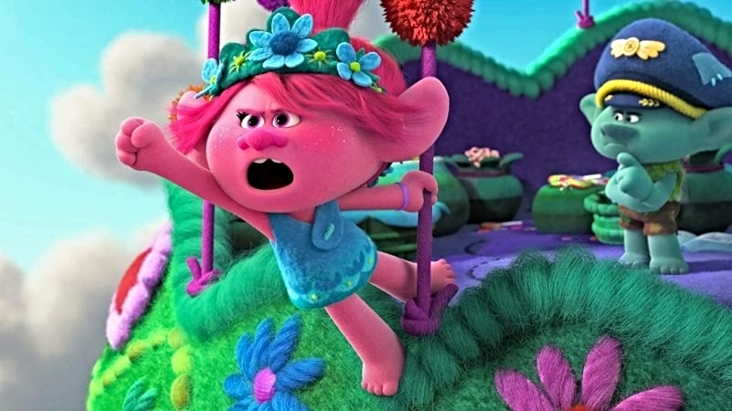 The singing, dancing and hair-raising sensation of 2016 will finally have an all-star sequel in cinemas this April. Justin Timberlake and Anna Kendrick return in the animated musical, Trolls World Tour, where Queen Poppy and Branch discover that there are other Troll clans beyond their own with each devoted to a different genre of music: funk, country, techno, classical, pop and rock. 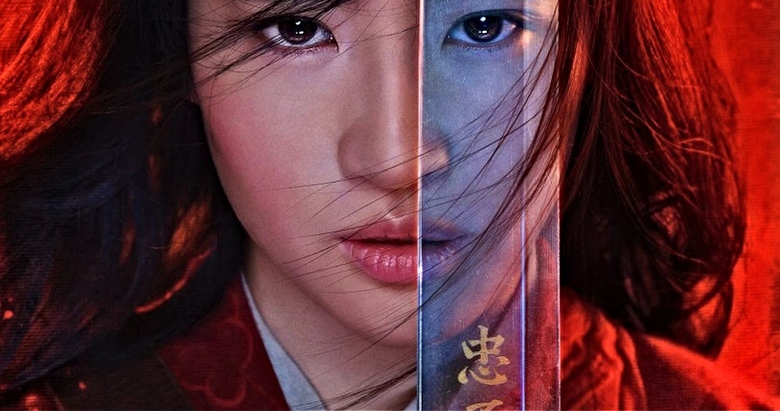 The next film in Disney's live-action line-up is Mulan, the story of a young Chinese maiden who disguises herself as a male warrior ina bid to save her father. During the epic journey, she is tested every step of the way and must harness her inner-strength and embrace her true potential. 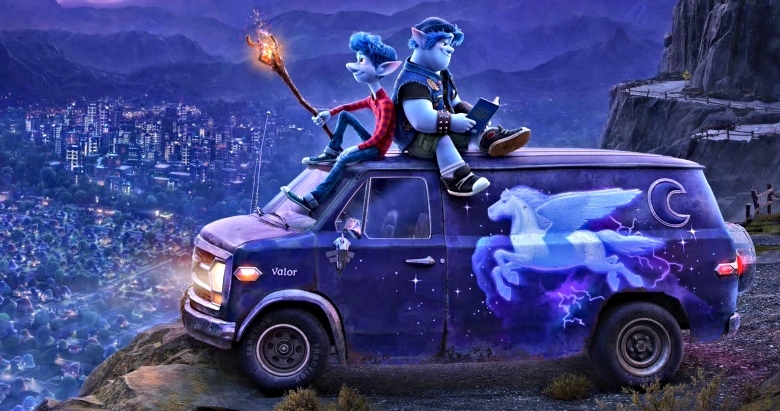 The latest movie from Disney and Pixar, the upcoming feature Onward is set in a suburban fantasy world, where two teenage elf brothers embark on a quest to see if there is still magic out there. They discover a magic spell to bring back their deceased father, however nothing goes to plan on their hilarious, heartwarming adventure. 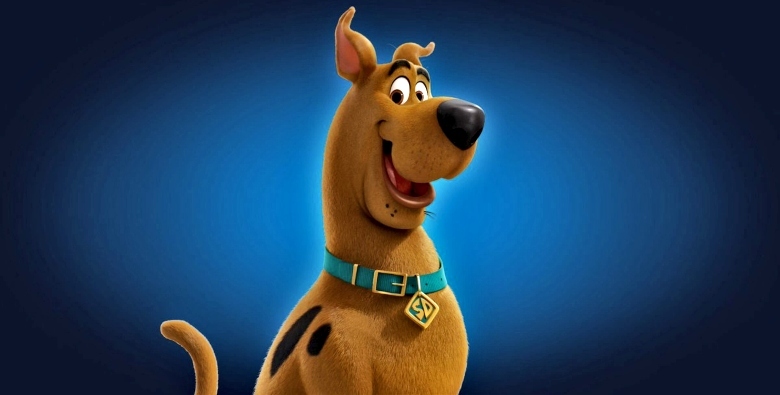 Scooby-Doo is back in his first full-length animated Scooby-Doo adventure for the big screen. Uncovering never-before-told stories of his origins and the greatest mystery in the career of Mystery Inc., Scoob! takes us back to Scooby and Shaggy's first encounter and reveals how they came to join up with detectives, Fred, Velma and Daphne. 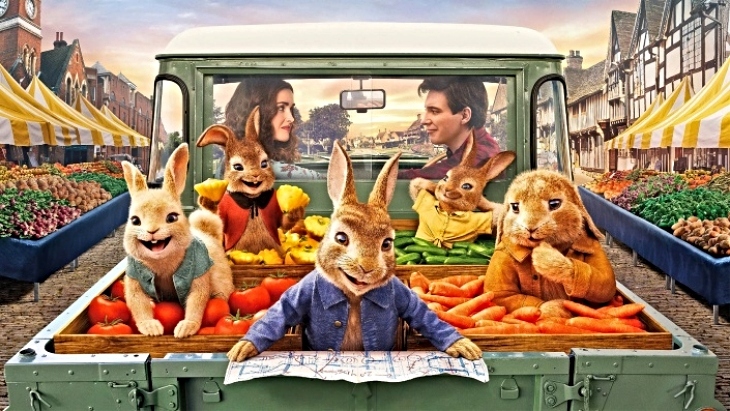 Based on the classic tales by Beatrix Potter, the sequel to the beautifully-animated 2018 film, Peter Rabbit follows Peter on a new adventure beyond the garden. In Peter Rabbit 2: The Runaway our favourite bunny finds himself in a world where his mischief is appreciated. But when his family risks their lives searching for him, he must decide what kind of bunny he wants to be.

Released Thursday 19th March 2020. Update: due to unprecedented events in today’s world landscape, SONY are experiencing a shift in global film release dates. PETER RABBIT™ 2 has officially postponed its international release to September 10, 2020, and when families can enjoy all the mischief of a new Peter Rabbit adventure.