Australia Among the World's Most Liveable Cities for 2021 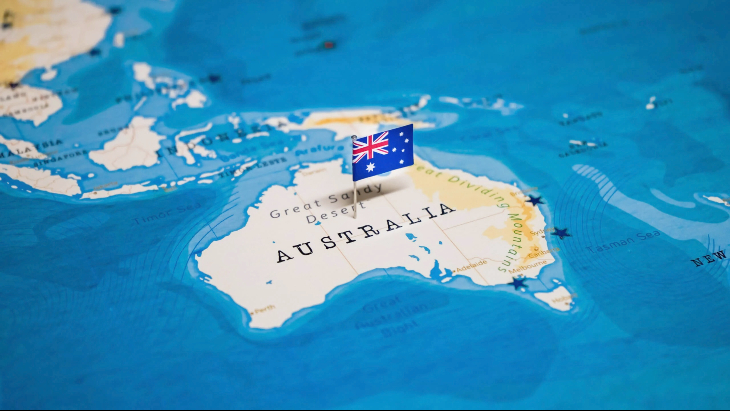 The Global Liveability Index 2021 has been released and Australia has taken out not one, not two, but four spots among the top 10 most liveable cities in the world!

While we're not at all surprised that our glorious Land Down Under has nabbed top spots in the world's most fabulous cities category, we are surprised to see that Sydney (yes, Sydney!) didn't even manage to make it into the top 10!

The Global Liveability Index released by the Economist Intelligent Unit (EIU) examines 140 cities worldwide to assess their livability ranking against five categories: stability, healthcare, culture and environment, education and infrastructure. The last index was released back in 2019 during, it's safe to say, much happier and healthier times.

This year's Global Liveability Index had no choice but to take into account the devastating consequences of COVID-19 and introduce new factors such as stress on healthcare resources as well as restrictions around local sporting events, theatres, music concerts, restaurants and schools. These new indicators have accounted for the 'big shake-up' of global rankings, with some previously highly-ranked cities such as Vienna and Sydney (no, say it isn't so!) falling out of the top 10 altogether.

It's not all doom and gloom, however, as Australia still managed to nab four spots in the Top 10 Most Liveable Cities in the World ranking and our neighbours across the ditch in New Zealand took out the number one spot - choice, bro!

According to the EIU, Auckland’s number one spot was “owing to the city’s ability to contain the coronavirus pandemic faster and thus lift restrictions earlier, unlike others around the world”.

By 'others', the EIU was referring to cities such as Vienna, which took out the number one spot back in 2019 but fell out of the top 10 ranking altogether alongside cities in Europe and North America due to the pandemic and lengthy lockdowns.

While we're thrilled for Adelaide taking out the number three most liveable city in the world spot, what about Sydney?! Sydney scraped through just behind Brisbane in the 11th spot, which is quite an alarming drop from number three in 2019. Similarly, Melbourne's ranking has plummeted from number two to number eight in 2021. Both Sydney and Melbourne have COVID-19 to thank for their drop in rankings, as Melbourne endured one of the nation's longest lockdowns which lead to a decreased healthcare index.

The Top 10 Least Liveable Cities in the World 2021

Oh well, I guess we shouldn't feel too badly for ourselves, at least Australia didn't rank for the least liveable cities in the world! These rankings were awarded to: