Brisbane To Host The 2032 Olympics 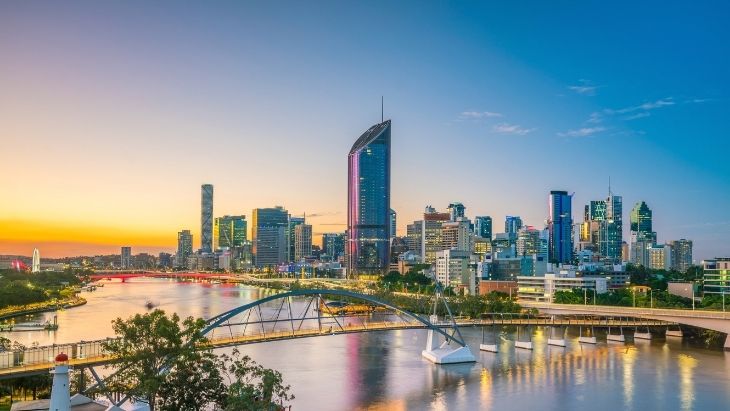 Get out the forward-planning diaries as it’s been announced that Brisbane will be hosting the 2032 Olympic and Paralympic Games. Yep, only 11 years to wait.

The 2032 games will take place between July 23 and August 8 in 2032 at a range of venues not just in Brisbane but also around south-east Queensland.

In fact, many of the games will be hosted in venues on the Gold Coast and on the Sunshine Coast.

And The Gabba, the city’s major sport stadium, will undergo a huge revamp, which will essentially be tearing the stadium down and rebuilding it again.

The last time the Olympics was hosted in Australia was in Sydney back in 2000, marking a 32-year gap between hosting sots.

And fun fact, the first time it was ever hosted was in Melbourne back in 1956.

Currently the 2020 Tokyo Olympics is running through until Sunday August 8. Then it’s over to Paris in 2024 and then Los Angeles in 2028.

Have you signed up for our newsletter? Join ellaslist to get the best family and kid-friendly events, venues, classes and things to do NEAR YOU