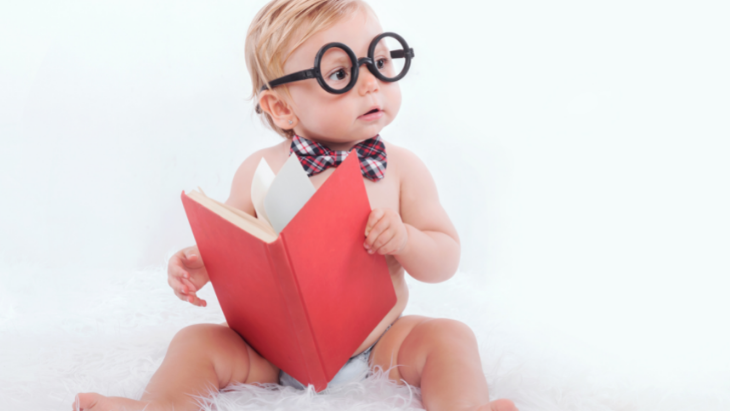 In the latest study from the world of science, an apparent correlation between when your birthday falls and how smart you are has been found.

The research by the University of Toronto, the University of Florida and Northwestern University in Illinois analysed the cognitive development of 1.2 million school children in the US to determine which month seems to produce the smartest people.

And researchers found that those born in September had a higher grade average than those with birthdays during other months.

However, it’s very unlikely that its down to IQ being higher at birth but related to children being a bit older when they started school.

And researches even concluded that September babies were more likely to go to university.

Randomly, the study also found that September babies were less likely to go to prison.