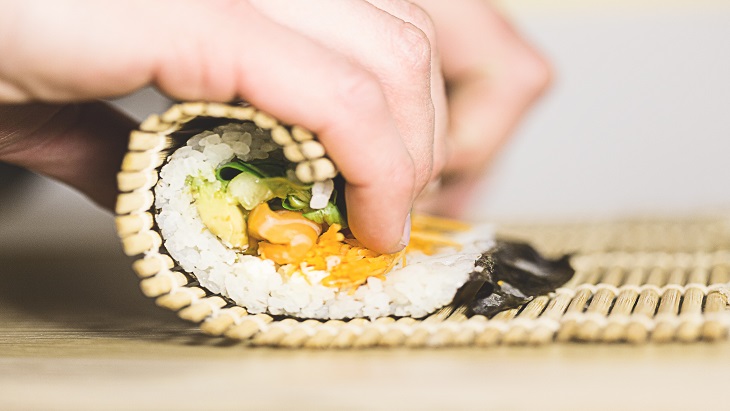 As we face the possibility of weeks, and maybe even months, of looking after children at home, it’s not just daily activities that will require a surge of creativity.

Most parents would agree that home-based kids are hungry kids, which means creativity in the kitchen will be a must to get us through a potential lock-down.

And according to new research, gone are the days of vegemite sandwiches and party pies being the preferred food choices for Australian kids.

According to OpenTable’s Gourmet Kids study, today’s younger generation have a growing hunger for gourmet cuisine and exotic meals, with four in ten Aussie parents now claiming their children are ‘foodies’.

The change in children’s taste buds has been largely attributed to social media, with 1.8 million parents reporting platforms such as Facebook and Instagram have increased their kids’ desire to eat out at restaurants, where they’re exposed to a range of different foods.

More than three quarters of Australian parents say their kids eat out more often than they did growing up, with most modern-day families eating out at least twice a month.

And more than three quarters of those parents say their children prefer food from the adult’s menu, thumbing their noses at nuggets and chips or mini-pizza.

Of the 85 per cent of children who do enjoy gourmet food, the most popular option was sushi, with 61 per cent naming the Japanese dish as their favourite, followed by smashed eggs on toast, with more than half including that on their list of top food choices.

The list was rounded out with a variety of tasty bites, including coconut water, kangaroo and oysters. 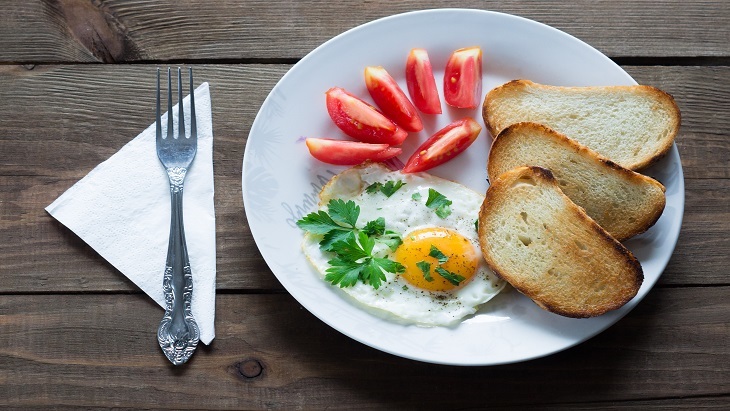 Creative cooking during a lockdown

While fancy taste buds can be painful for your wallet if you’re eating out, a willingness to experiment with food can be a blessing in disguise when you’re stuck at home for long periods of time – which right now, is all of us.

Cooking and creating food is a great way to spend quality time with your children, keeping them away from technology, and teaching them about the value of nutritious and healthy food – not to mention how lucky we are to be able to enjoy it on a daily basis.

Here are our suggestions to get busy in the kitchen with your kids, to make the most of your time at home!

What Are The Alternatives When Everything is in Lockdown?
Top TV Shows to Binge Watch While In Isolation
Bored Kids? That's a Good Thing!