Top TV Shows To Binge-Watch While You're In Self-Isolation

Before the global pandemic, shutting yourself indoors for a lengthy period of time seemed like a dream. However, since we've been forced to do it, we're all a little scared, unhinged and at times slightly annoyed about the situation.

Hopefully, at the end of the day, you can get the kids to bed at a reasonable hour and reward yourself with some uninterrupted, guilt-free couch time.

To celebrate amaysim's great value mobile phone plans, the ellaslist editors from each state have shared their top TV shows to binge-watch alone, with your partner, or even with the kids if they're old enough.

Check out amaysim online for the latest offers. CLICK HERE. Keep the family entertained and connected while you're at home with amaysim great value mobile plans and no lock-in contract! T&C’s Apply

We hope this provides some much-needed escapism and comfort during these troubled times...

The Bold Type (Stan): For anyone who has ever worked in the magazine industry, this show is highly improbable, yet addictive enough to hook you in with its fresh plot-lines on sexuality, the workplace, social media, fashion and friendship.

Love is Blind (Netflix): A bunch of singles stuck in a pod (relevant content!) trying to find true love without seeing each other's physical appearance - it's wild, intense, unbelievable, and yet I just *need* to know if they can make it work 'in the outside world'.

Black Mirror (Netflix): It's sci-fi that feels a little too real at times, making you deliberate about whether our relationship with technology is friend or enemy... 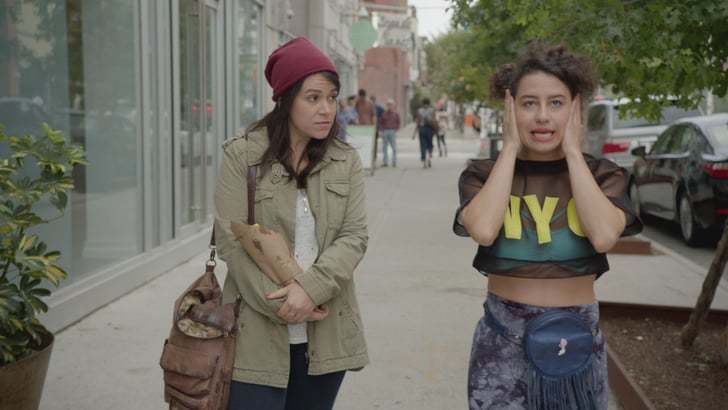 Broad City (Stan): Two co-dependent best friends navigate the pitfalls and high jinx of millennial life in New York City with little-to-no income or care for anyone but themselves - it'll make you nostalgic for life in your twenties...

The Mandalorian (Disney+):  It took The Mandalorian, a sci-fi twist on 70s manga story Lone Wolf and Cub, to drag my kids into the Star Wars Universe. The main drawcard here is, yes, Baby Yoda, but the story is fast-paced and funny and there are enough nods back to early Star Wars to keep the (admittedly geeky) parents happy, too. 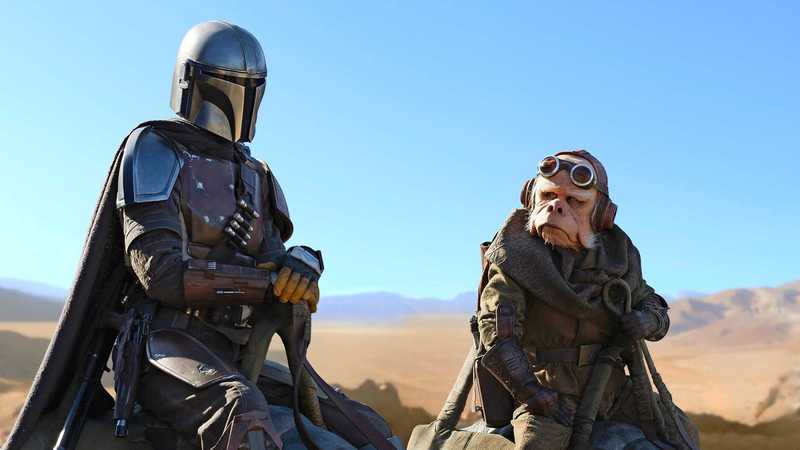 My Hero Academia (Funimation): My teen is currently deep-diving into (appropriate) anime and is binging this Japanese superhero show about a kid, Deku, with no superpowers that is determined to become the best hero of all time. He finds a mentor in the real hero Allmight, who passes on his powers, and Deku enters the Hero Academy. The characters are strong and likeable, even the bad guys, not your average good vs evil.

Stranger Things (Netflix): If you haven't already then you have to enter the hardly-done-by town of Hawking which has a door to the Upside Down – a dark reverse of the world containing evil demogorgans and demodogs – that refuses to stay closed. Set in the 80s the kids get a buzz out of ribbing parents about how they ever survived without smartphones, and the story telling is just scary enough to be look-through-your-fingers while not giving tweens nightmares.

Locke & Key (Netflix): Based on a graphic novel, the Locke family return to their ancestral home of Key House, which is full of magical keys that have all manner of superpowers, and an evil, well-dwelling nemesis that seeks to collect them all. The drama is teen-leaning with plenty of school conflict and messages about being yourself, and the scares are toned way down from the print version to be more like the Jack Black movie The House with a Clock In its Walls.

The Stranger (Netflix): One for when the kids are (finally) in bed, The Stranger is the type of taut thriller the Brits excel at. A stranger goes around dishing out secrets to a small community and the result is nothing short of chaos. This series, which dropped in January, manages to flesh out a wide range of characters and always has you grasping your glass of G&T a bit harder than you need to.

You (Netflix): Who doesn't love a good stalker flick? I'd read the book, on which the first series is based a few years ago and loved it, so was all over the Netflix series. Perfect after-hours binge material.

Nailed It (Netflix):  I'm not normally a fan of cooking shows, but Nailed It isn't really about the skills of the contestant. It's more of a comedy show as the contestants' attempts are revealed at the end of each round , making it a great family show. We've spent hours watching this together, sharing a heap of laughs and some funny conversation. 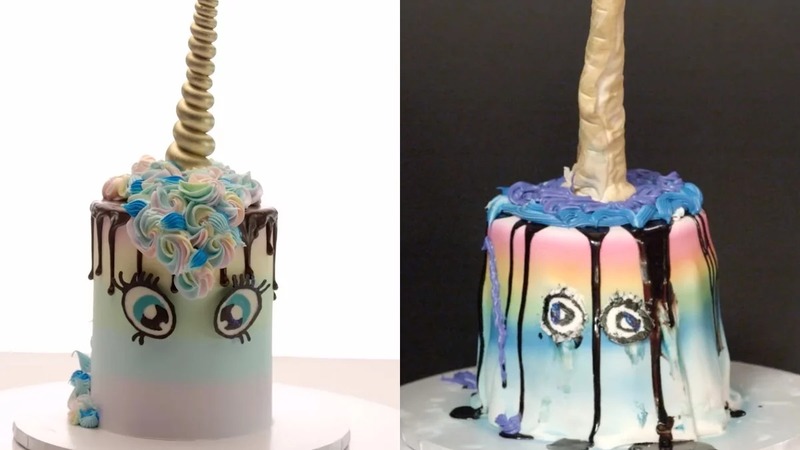 MAFS (9Now):  As someone who works from home, I do like a bit of background noise to keep me from going crazy, but if it's anything too engaging, then concentrating on work becomes tricky. MAFS is the perfect, trashy show to throw on in the background during at-home snack breaks!

Q&A (ABC iview): As much as I love my trash, I also love a good debate over a current issue, and for that, ABC's Q&A does the job.  As the mum in a blended family of seven, scheduling weekly time for TV is near impossible. So after a full day of entertaining kids, if I find myself able to keep my own eyes open, I'll binge-watch some grown-up stuff!

Conversations With a Killer: The Ted Bundy Tapes (Netflix): True crime is my addiction, especially intriguing cases like Ted Bundy, who represented himself during his trial, making for fascinating viewing. 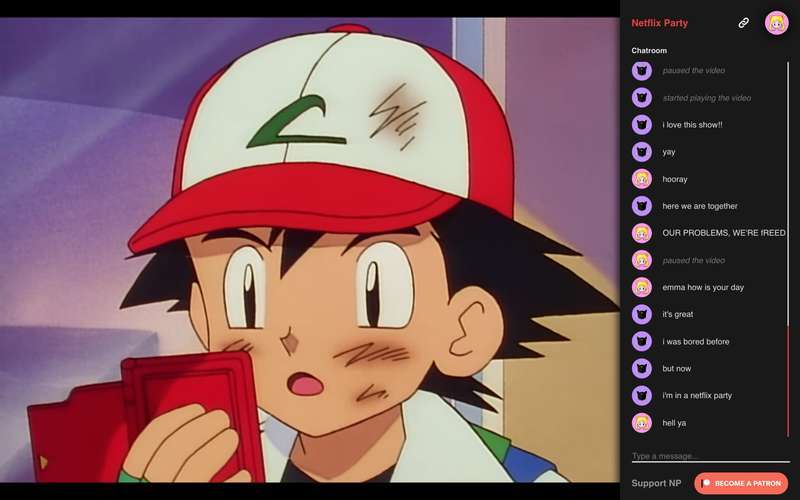 If you want to make your social distancing a little bit more social, Netflix has introduced Netflix Party a Chrome extension that allows users to chat while they watch the same TV show/film at the same time. Some say it's a little distracting, but perhaps we need all the distracting we can get right now.

What Are The Alternatives When Everything is in Lockdown?
The Best Podcasts For Mums And Dads
4 Ways Bluey's Dad Bandit Teaches Us To Be Good Parents