A Madeline McCann Documentary Is Coming To Netflix 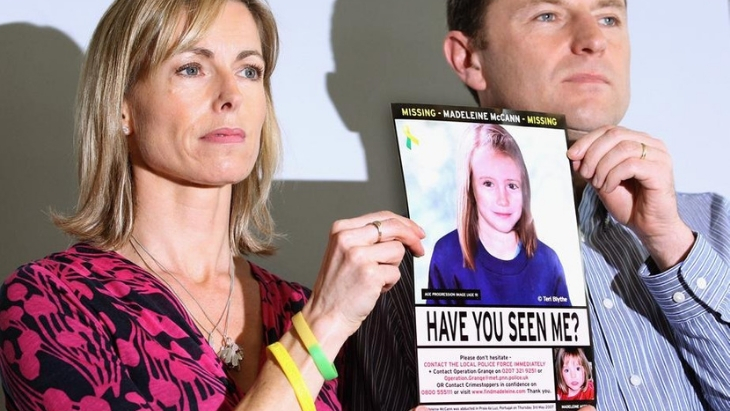 Whatever your tipple when it comes to Netflix shows—whether you’re a repeat binge watcher of Gilmore Girls or a seasoned crime documentary fanatic, we’re willing to bet your interest has been piqued by news of a Madeline McCann documentary coming to Netflix.

To mark the twelfth anniversary of the British girl’s disappearance in the Portuguese tourist resort of Praia de Luz, this eight-part docuseries will explore the story of the missing three-year-old and interview key investigators from the case. If you consider yourself an armchair detective, here’s what you need to know about the new doco. 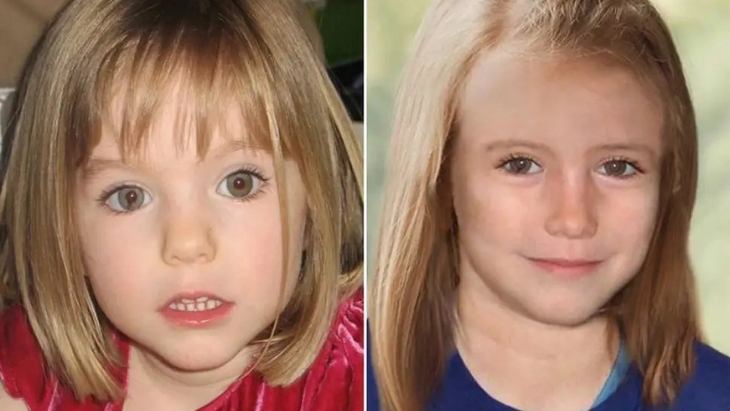 If you’re not familiar with the story, Madeleine had been left alone sleeping alongside her twin younger siblings in the family holiday apartment in Praia de Luz while her parents were dining at a tapas restaurant nearby.

The series will reportedly speak to key figures and investigators involved in the case, tracing the events leading up to the disappearance.

The search for Madeline went on to become the most high profile missing persons case in history, comprised of both a Portuguese police search, plus an intense Scotland Yard investigation that wound up costing a whopping £11 million. 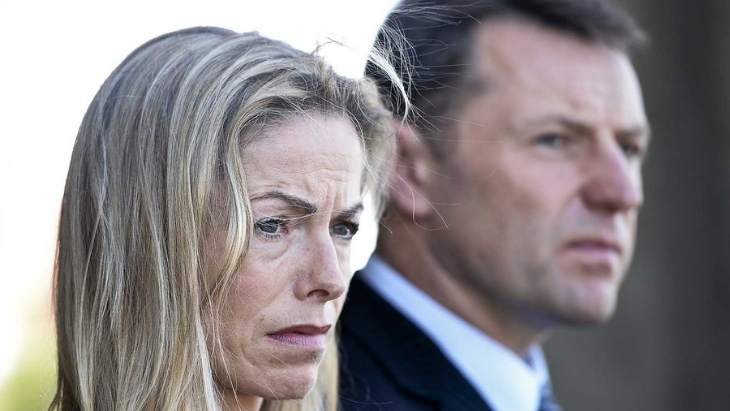 It’s reported that Maddie’s parents, Kate and Gerry McCann will not be appearing in the upcoming documentary. Due to the Metropolitan Police’s ongoing investigation into the disappearance of their daughter, the couple declined to take part.

Despite the lack of parents however, there are said to be lots of key people close to the case that have taken part in the documentary, and the makers are hoping that they can bring justice to this heart-wrenchingly tragic case.

The series is out now on Netflix!