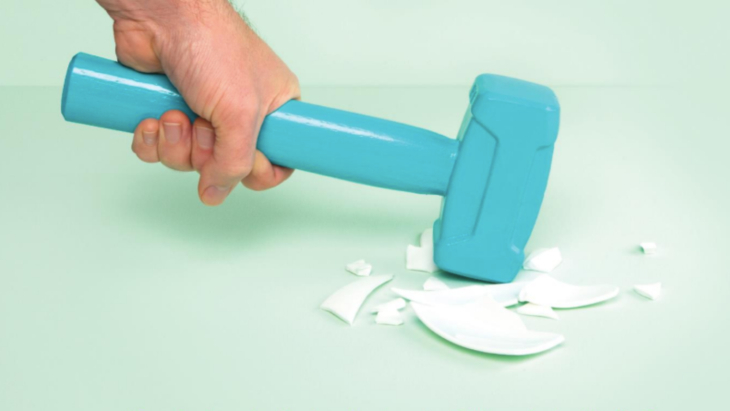 Ever just wanted to break a bunch of things to feel better?

In an Australian first, Rhodes Waterside is bringing the ultimate stress reliever; the Smash Box in centre along with two weeks of workshops, offer and events as part of the Festival of You to leave you feeling damn good.

When stress of daily life takes its toll, we wouldn’t normally encourage you to grab a bat, but this October, the Smash Box beckons . All in a safe space and in a teaser of the new Smash Brothers Break Room in Alexandria, all smashers will don some serious protective gear, arm themselves with a bat and a FREE six pack of bottles and be placed in a 15ft Smash Box to do whatever they need to do (pay $5 for a six-bottle pack after that if you want to keep on smashing).

To really put you in the mood, blast some Kanye, Beethoven or Johnny Farnham while you smash away, whatever tune tickles your fancy.